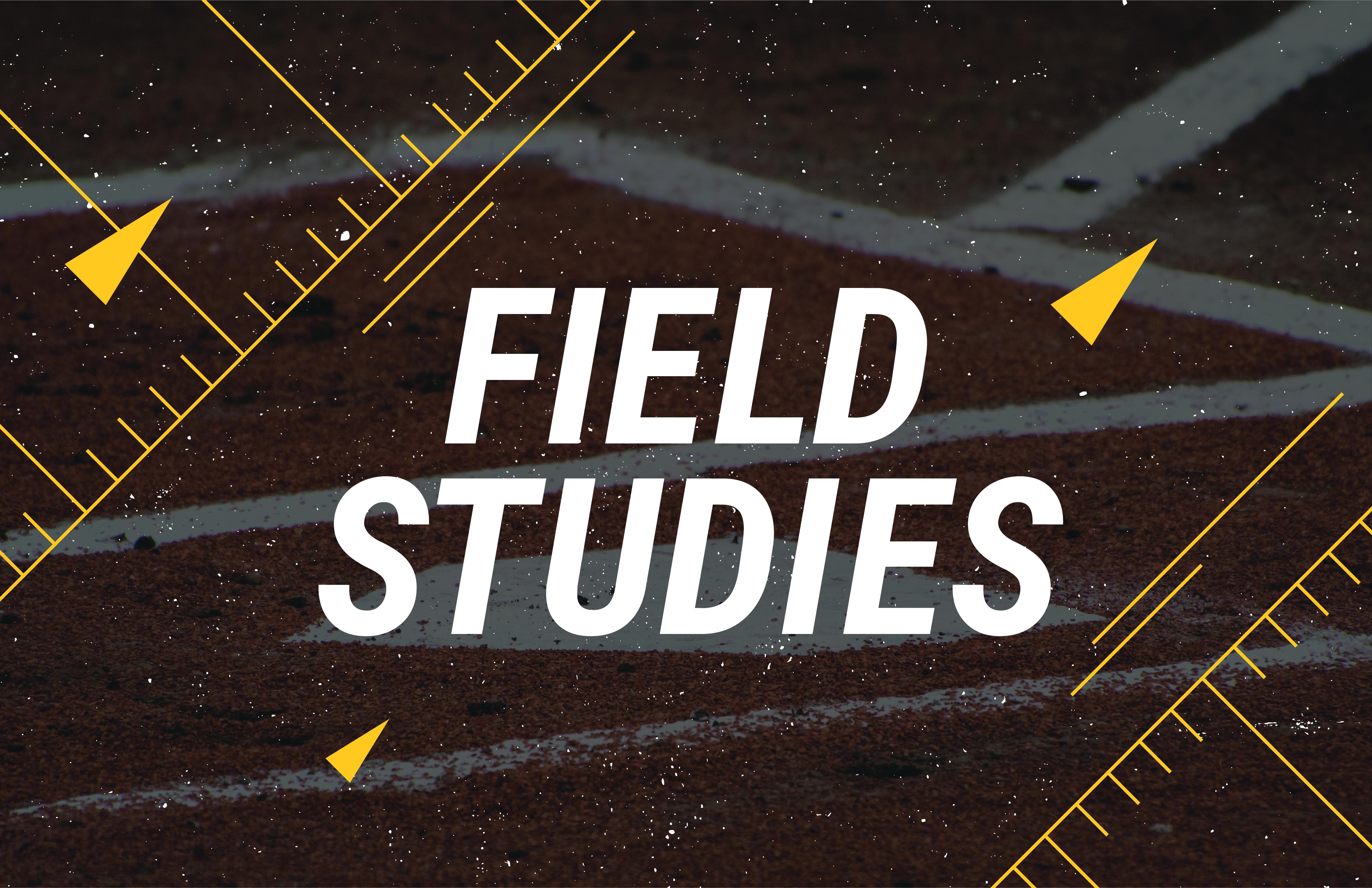 The purpose of this report was to explore and describe Major League Baseball (MLB) manager hiring and firing trends over the past decade. All data presented were gathered from publicly-accessible sources, such as news articles, official websites, and press releases. Trends in hirings and firings related to race were examined along with patterns linked to managerial pipelines and pathways. Results indicate that MLB managers of Color hired during the past decade have the same or more robust playing experience and managerial/coaching experience as their White managerial colleagues. However, they acquire managerial positions through fewer pathways, are hired across a truncated age range, have reduced tenures and are given fewer second chances as managers. Much of this data reflects similar findings from Rimer’s (1996) study of MLB managers from 1975-1994. One important overlay in comparing this study with the earlier work is the overall decline in the number of African Americans playing baseball at the major-league level. At the end of this current period of study, the percentage of MLB players who were African American was 7.5%, the lowest since 1991, according to the TIDES 2020 Racial and Gender Report Card. Implications for future research and the need for data-driven policy are discussed.

There has been a total of 35 managers of Color in Major League Baseball history. The first was Preston Gomez, hired by the San Diego Padres in 1969. There is, however, a long history of people of Color managing in professional baseball. The first Black professional baseball team (not a part of MLB), the Cuban Giants, originated in 1885. There were numerous attempts to establish regional and national leagues beginning in 1886, including the Southern League of Colored Base Ballists (1886), National Colored Base Ball League (1887), National Colored League of Professional Ball Clubs (1908), National Negro Baseball League (1911) and Southwestern Negro League of Professional Ball Clubs (1912), but the travel was not economical and some clubs did not own a ballpark, which created problems for scheduling (Eberle, 2019). The Negro National League started over 100 years ago in 1920. This and several Negro Leagues that followed included African Americans and a small number of Latinos. Interestingly, many African American managers and owners peopled these Negro Leagues. Such leagues declined as integration into the MLB infrastructure increased in the late 1940s. The accomplishments and subsequent opportunities forged by some of the first players of Color in MLB’s integrated league, such as Jackie Robinson and Larry Doby, and later MLB stars such as Ernie Banks, Willie Mays and Hank Aaron, are seen as pivotal for establishing the pathways available to players of Color today.