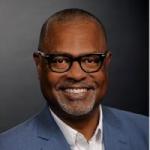 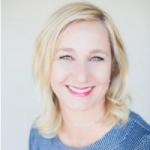 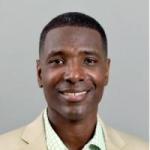 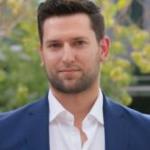 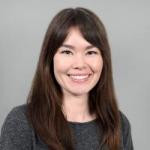 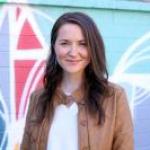 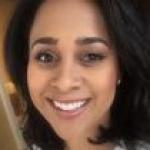 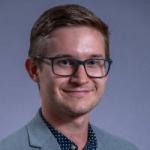 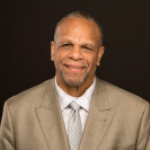 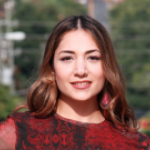 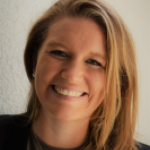 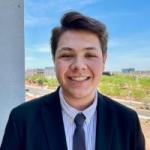 Aidan is a Marketing and Communications Assistant at Global Sport Institute. He is an Arizona native and is in his third year pursuing a degree in Sports Business with expected graduation in the Fall of 2022. 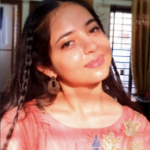 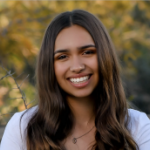 Kate is an Events and Programs Assistant at Global Sports Institute. She is working towards her undergraduate degree in marketing and digital communications and plans to graduate in the spring of 2024. 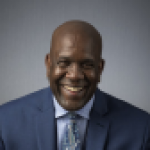 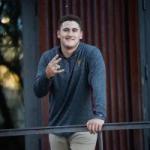 Emily Rosenthal is a third-year undergraduate student studying Business Global Politics, Cross-Sector Leadership, and Turkish. Her focus is on International Policy and Human Rights. She is expected to graduate in Spring 2022.