6 sports figures have made the #TIME100 list of most influential people in 2019, demonstrating that athletes have an impact beyond sport and into deeper levels of society.
April 18, 2019 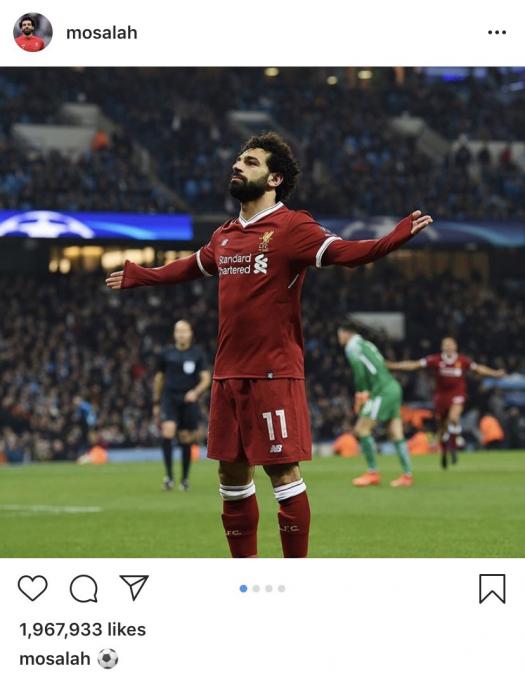 Mohamed Salah has quickly risen to fame in European football over the past few years. The Egyptian football player plays with quickness and grace, making him an icon for his country, his club, and Muslims across the globe. He helped lead Egypt to their third World Cup appearance in history and first since 1990. On the club level, he brought Liverpool to their first Champions League final in over a decade and to the top of the Premier League with four games remaining. The 2018 English Football Player of the Year’s public displays of faith after each scored goal has made him a significant cultural figure in England, where there has been a rise of Islamophobia. 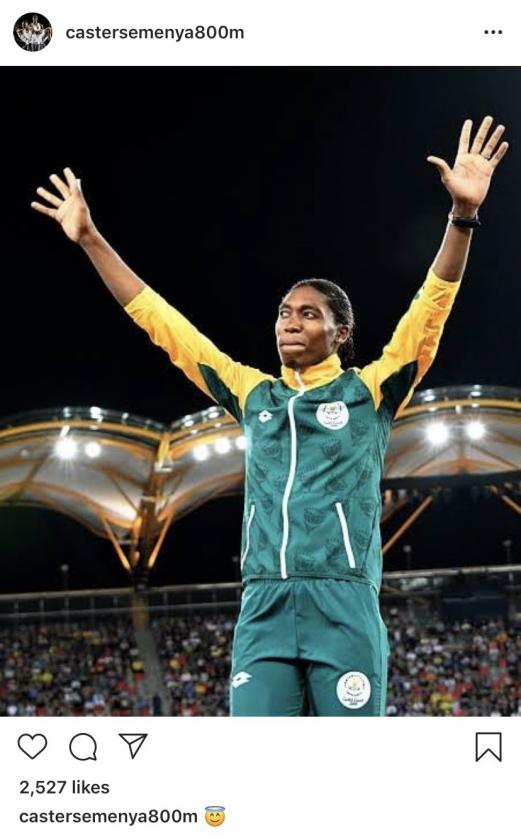 Semenya is an 800m World and Olympic champion whose case against the International Association of Athletics Federations has challenged the notions of classifications around gender. Semenya, who identifies as a woman, faced criticism for having naturally developed a higher than average level of testosterone. The case ruling will decide if there is a limit on the testosterone levels a woman athlete can have before deemed “unfair,” and is an example of how the definitions of biological sex can be nuanced. 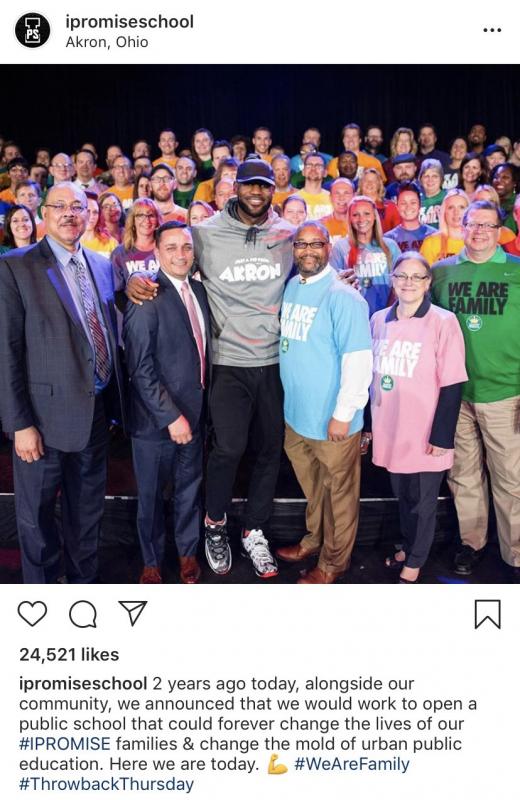 Lebron James is consistently in the debate of being the “GOAT” for his performances on the court, but his impact reaches far beyond the bright lights of the stadium. He has been an outspoken critic on a variety of issues like Trayvon Martin, Donald Sterling’s racist comments, and the death of Eric Garner. In 2018 he opened up the I Promise School in his hometown of Akron, Ohio that provides free tuition, uniforms, food for families, guaranteed tuition to the University of Akron for every student who graduates, and much more. He was famously told by media figures to “shut up and dribble,” but James continues to the testament of being more than an athlete. 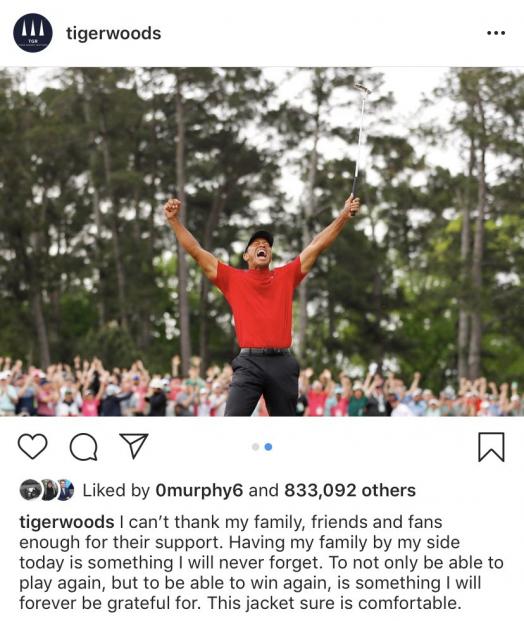 Tiger is a monumental figure in the world of golf and sports. His story includes many successes, but in the past decade has also been filled with many setbacks. From surgeries to rehab, it seemed as though fans may never see the image of Tiger raising another trophy again. That was, until April 14th, 2019 in Augusta where Tiger won the Masters for his first major in 11 years — defying doubters and capping off one of the greatest comebacks sports has ever seen. The images of him celebrating the win with his children will surely be cemented as one of the most iconic moments in sports history.

Alex Morgan is one of the best soccer players in U.S. history and the stats back it up. In 2018 she scored 18 goals and 3 assists in 19 games — winning her U.S. Soccer Female Player of the Year and helping her country qualify for the 2019 Women’s World Cup. She has won Olympic gold, a World Cup, and will once again play a pivotal role in the United States’ defence of their world championship this summer. Naomi Osaka shocked the world when at 21-years old she beat Serena Williams in the final of the 2018 U.S. Open. She then went on to show her victory was no fluke by winning the Australian Open for the 2nd Grand Slam victory in her career. The Japanese born, Haitian, and U.S. raised tennis player’s refusal to be defined by one identity has raised some criticism, but the young athlete has shown that she has the potential to be an even more impactful figure for the future of tennis.

The Global Sport Institute cares for the health and safety of all its readers. If you are having thoughts of hurting yourself or need someone to talk to, please take action now by calling 1-800-273-8255 or by visiting suicidepreventionlifeline.org. For other resources, visit the Mental Health Resources Guide.