The 2019 Global Sport Summit spanned two days in downtown Phoenix, fully packed with insights around our theme of “Race and Sport Around the Globe.” Here are three thought-provoking quotes we heard from just some of our speakers:
April 1, 2019

“We talk about black athlete power. But how much power do you really have if you lose everything for talking.” — Howard Bryant, ESPN/NPR 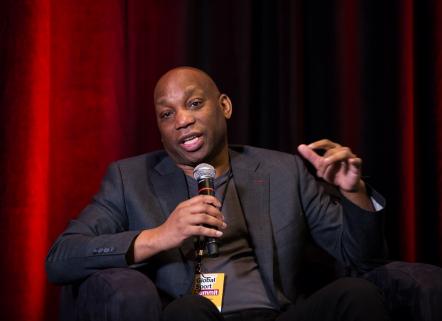 Athletes today are seen as key figures in society and culture, and with that comes great social influence. Bryant referenced the example of Kaepernick’s protests, and the effects it had on his NFL career directly after his actions and to this day. If Kaepernick chose not to speak out against the violence experienced by the African-American community, would he be currently employed by an NFL team? As Bryant posed, do athletes really have power? Or does the power still lie at the top, amongst the predominantly white leadership of professional sports organizations? 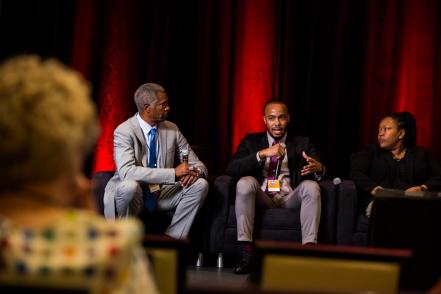 In the ‘Policies Driving Progress in Sport and Beyond’ panel, the conversation touched on the Rooney Rule and opinions surrounding the NFL policy. The policy states that each team must interview one diverse candidate when conducting searches for a head coach. At its core, it is meant to address the lack of diversity within coaching positions in the league. Vince Pierson, Director of Diversity and Inclusion at Minor League Baseball poignantly noted that while policies can’t directly alter culture, they can help shift behavior from within an organization. Teams making these types of conscious efforts to promote diversity and inclusion within their respective organizations will allow more opportunities for representation.

“This is a generation of athletes who recognize their visibility and that they can be something other than just athletes. They can use the platform available to them to influence society.” — Dr. Todd Boyd 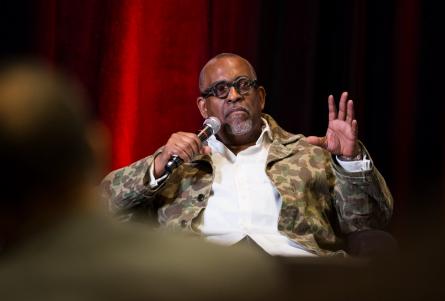 The current generation of athletes have helped amplify significant activism moments within the past decade. Possibly the most notorious is Kaepernick taking a knee, but there were also NBA players wearing ‘I Can’t Breathe’ shirts in reference to the death of Eric Garner, the creation of the NFL Players Coalition, and even before Kap’s kneeling — WNBA players protested police violence by sporting pre-game #BlackLivesMatter shirts. Dr. Todd Boyd reiterated that players are recognizing the strength of their platforms more than ever, and that we can expect athlete activism to grow as long as these issues persist in society.

These were just a few examples of the insights gathered at the 2019 Global Sport Summit. Watch our highlight video for more.