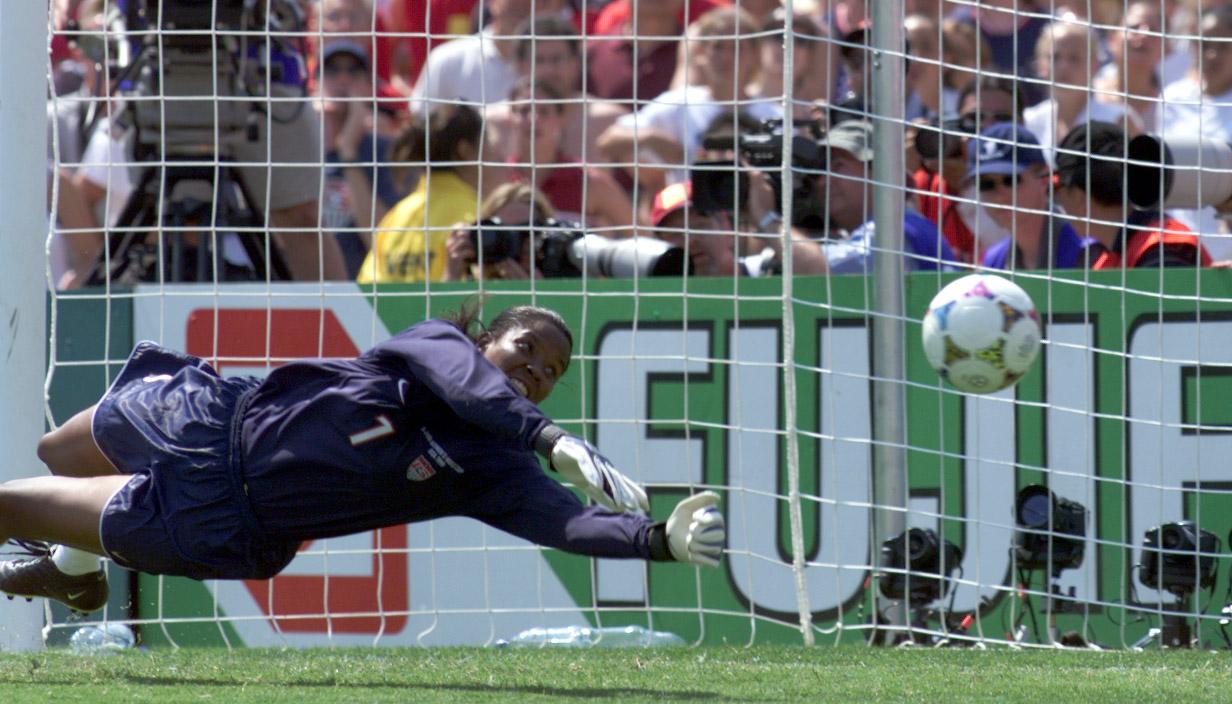 No law has been more important to the global development of women’s soccer than Title IX, the U.S. civil rights law that mandates equal educational opportunity on the basis of gender. While the rest of the world considered football to be a manly sport, improper and too dangerous for women, in the United States women’s soccer stepped into a vacuum created by American football, catapulted by Title IX and universities’ investment in collegiate women’s soccer. Now athletes around the world in women’s soccer are demanding equal treatment and equal pay from their federations.

This year marks the 50th anniversary of Title IX, and the Sport Humanities program at Arizona State University is leveraging this moment to reflect on the global impact of the American law, and women athletes’ unrelenting drive to make football for everyone. This fall there is also a Men’s World Cup, and ASU will be the hub of all things World Cup in the Valley with Sparky’s Cup: ASU Celebrates the World’s Sport.

Join Arizona State University on October 4 for “Title IX and Global Football,” as we converge our Title IX and World Cup celebrations.

We are thrilled to announce that Briana Scurry will be our featured guest for “Title IX and Global Football.” Scurry was the goalkeeper of the World Cup winning “’99ers,” the most significant U.S. Women’s National Team in history. She is a two-time Olympic gold medalist, served as starting goalkeeper for the USWNT for a decade, and enjoyed an elite soccer career spanning four decades. Briana Scurry is the author of the new memoir My Greatest Save, and the subject of the new documentary The Only, which will be screened as part of the event.

Following the documentary screening, Briana Scurry will be joined by a panel of former and current players and academic experts from the United States, Mexico, and England.

What better way to celebrate the World Cup at ASU than to start with women’s soccer, in this 50th anniversary year of Title IX.

Panel: Briana Scurry, World Cup champion and Olympic gold medalist, author of the new memoir My Greatest Save, and the subject of the new documentary The Only (View documentary trailer HERE)