Sitting the bench the No. 1 issue between parents, coaches 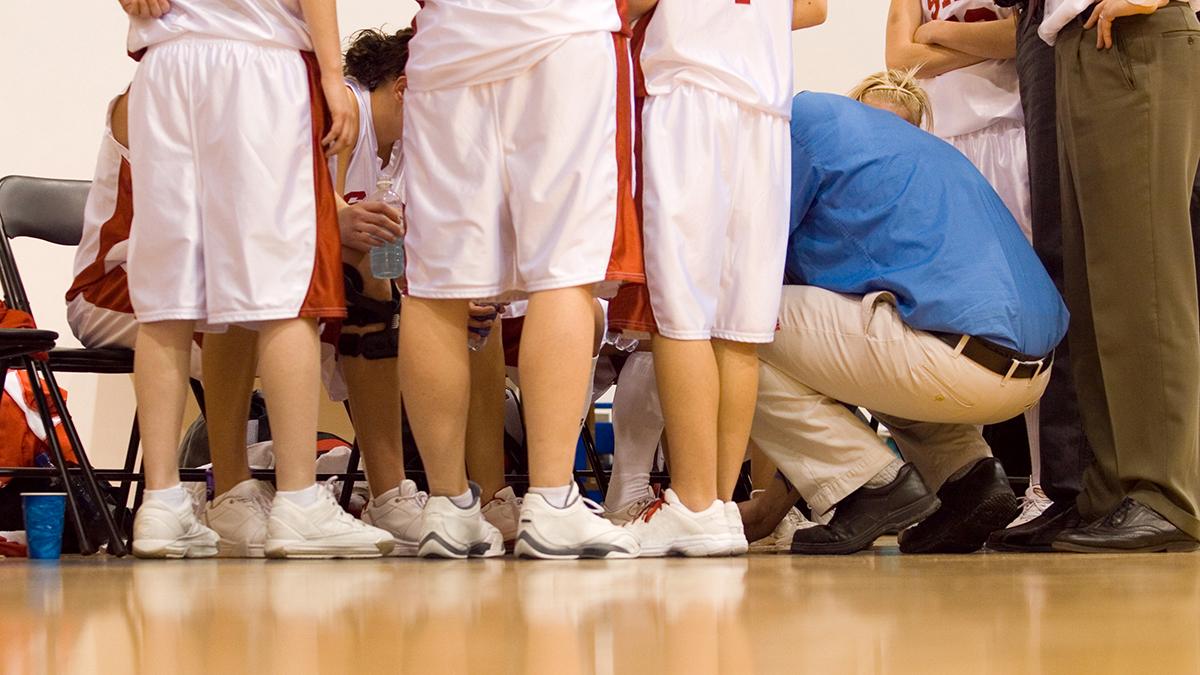 In competitive youth sports programs, getting playing time is the number one issue for parents and players. This goes hand-in-hand with our emphasis on win first, individual achievement and stardom. The positive social value of sports is getting lost and we need to regain some balance.

Youth coaches often say that parents are the worst part of the job. Parents tend to overestimate their child’s ability. Parents attempt to instruct, whether they are competent to do so or not. Many times this goes against what the coach is saying or doing.

Scott N. Brooks is an Associate Professor with the T. Denny Sanford School of Social and Family Dynamics and associate director of the Global Sport Institute
Parents can instigate, comparing their child to another child or questioning the coach’s decisions, and foster animosity between their child and their teammates and their child and the coach. Usually, at the heart of the problem is the question: Why is my child sitting the bench?

This question is actually made up of three parts.

(1) Why doesn’t my child make it onto the playing field for any minutes or seconds.

(3) Why isn’t my child allowed to do whatever they want (or within reason) without consequences (being taken out of the game for making a mistake).

Taken together, these are questions about a coach’s decision making and selection, fairness and stratification.

Breaking down the question – why doesn’t my child make it on the field/court? – it helps to look at whether the child is on a recreational or competitive team. On a recreational team, all kids generally get equal playing time.

On a competitive team, playing the best players is implicit, if not made explicit, meaning the coach plays whomever they believe will make positive contributions towards winning. If your child can contribute more than others, they get playing time. If not, the coach likely feels that your child does not help the team win games because he/she is not good enough; is indistinguishable from others; and there are others with whom the coach is more comfortable with because of seniority, physical differences, etc.

These reasons are not mutually exclusive. We know that genetics and natural ability will not change so the focus should be on the things that can be developed: personal and physical growth, tactical knowledge of the game, leadership and teamwork, and relationship management.

Whether it is a school or club coach, many are volunteers or only being paid a nominal amount. They’re not coaching to hurt, they’re coaching to help. But you may wonder who they’re helping. Asking a coach why your kid isn’t playing automatically puts them on the defensive, forcing them to say what may sound hurtful to your child, “they’re just not good enough, big enough or strong enough.”

Coaches generally do not respond well to being asked about their decisions (nor do others in leadership positions where assignment and stratification are a normal part of their job).

Still, a coach’s decisions affect material outcomes like winning or losing as well as a child’s fun and desire to play. Individual performances are affected, in quantity and quality, as well – how they are treated by others; how they feel/see themselves in this context; what expectations they have of their activity and engagement; and their sense of belonging and significance to the team. This is a complicated issue and worthy of parental concern.

Parents should be their child’s advocate and coaches need to be held accountable for their actions. At the same time, parents should look for patterns in a coach’s decisions and understand there is some logic – whether one agrees or not – to what they are doing. Your child may not be play. Once a coach has decided who they see as contributors, it is hard to change that position. There is a body of literature on small groups and stratification that highlights the inevitability of hierarchy and stratification, as well as the limited mobility within groups. Mobility is limited by those in power who want to maintain power.

Instead, additional playing time happens when there is a change to the contributors – like an injury, illness, or absence. The coach may also feel a child simply isn’t ready yet and want to bring them along slowly. These are important distinctions to discern. But equally important is whether or not the coach is creating an environment that fosters mutual respect, appreciation, and belonging between teammates and the coach.

Balancing individual opportunity and learning to be a teammate is critical to their development. Sport is a great way to gain essential social skills. A mother I know, whose son did not play a lot until his senior year of high school and continues to struggle with a lack of playing time in Division II, recently told me that it is these times when parents have the opportunity to use sports as “teachable moments,” that dealing with adversity is a part of life.

The college student-athlete transfer rates have increased over the last few years and and high school sport federations have created and revised rules for high school student transferring. Student-athletes have rights and should be allowed the opportunity to change schools when situations impede their access and opportunity. But our thinking about opportunity should not be limited solely to individual playing time. This imbalance forces parents and their children to seek playing opportunities where their child can focus on themselves, limiting children’s growth as social beings.

To this parent and her son’s credit, he has learned to develop strong friendships with teammates that sustain him during and after the season. And learning to balance individual striving and relationship interdependence is critical to lifelong happiness and success. Before deciding that a coach or a team is bad for your child, look at the coach’s approach to this balance and the potential opportunity for life lessons. And, if the coach is hurting your child and others because of a lack of balance, a change is necessary.

This story was originally published on globalsportmatters.com, where you can find sport stories and insights that go beyond the playing field.

Scott Brooks is the director of research at the Global Sport Institute. He has researched and coached youth soccer and basketball, girls and boys from ages 3 – 23, for more than 15 years and has worked with collegiate teams to improve their communication, cooperation, and leadership. He is also the father of three athletes.