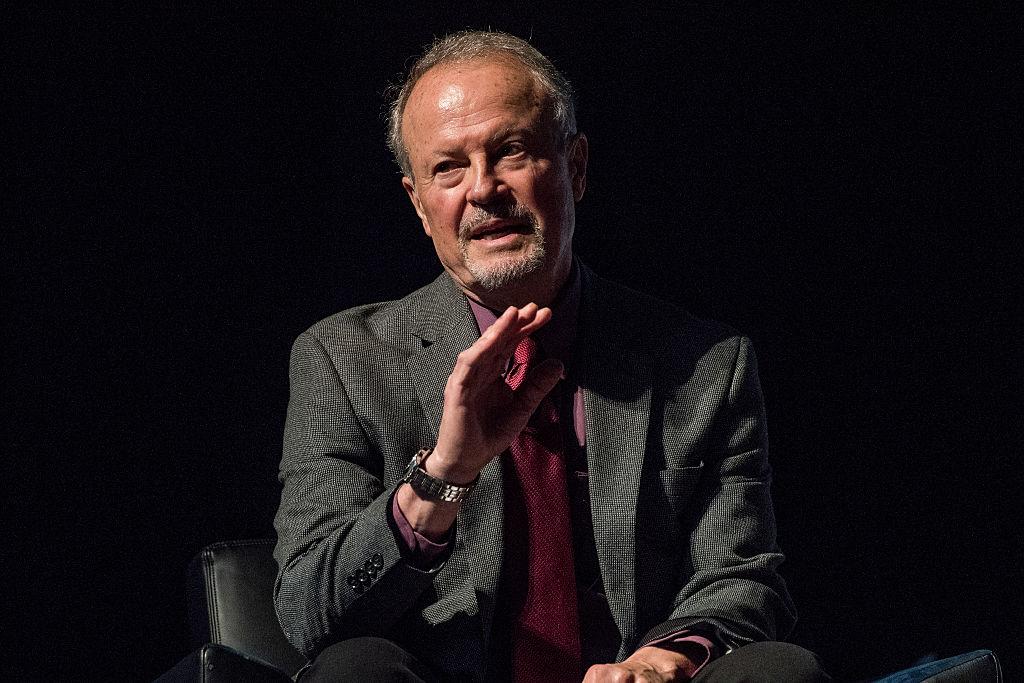 "In sports, Lapchick was bringing awareness when it wasn’t popular among White people to do so, or to hear about it, said Kenneth Shropshire, CEO Global Sport Institute at Arizona State University, and author of 'In Black and White: Race and Sports in America.'

'Less talked about, before the word ‘ally’ existed (in a diversity context), he certainly stepped up for the issues that were wrongly viewed as Black only or Latino-only issues as opposed to being everybody’s issue,' said Shropshire, who is Black.

The TIDES report cards were pioneering data before the sports and wider world became enamored with analytics, he added.

'I think the key value is he stepped into a vacancy to deliver metrics that were not previously in the marketplace,” Shropshire said. “It’s invaluable, both the actual impact and the message that it sends.'"