Renaissance of the African-American Athlete 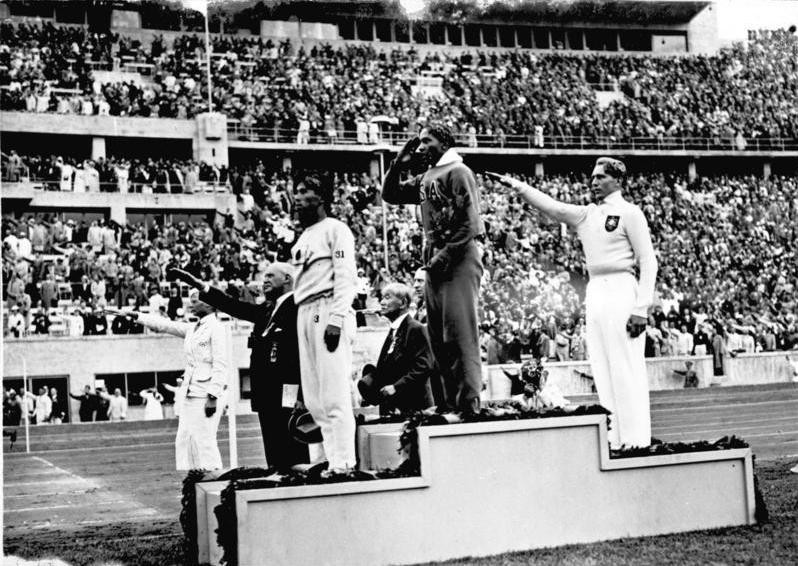 Before the conversation with Harrison Dillard and Herb Douglas, there was a screening of the documentary, “The Renaissance Period of the African-American Athlete in Sports,” highlighting the 9 African-American track athletes who (outside of Jesse Owens) won 13 medals in total at the 1936 Olympics. During these games in Berlin, Hitler and the ideals of the Nazi party were rising. These athletes helped inspire the next generation of African-American athletes after them, including Dillard and Douglas. After the screening ASU School of Historical, Philosophical and Religious Studies sports historian and lecturer Victoria Jackson sat down with the pair for an insightful conversation. 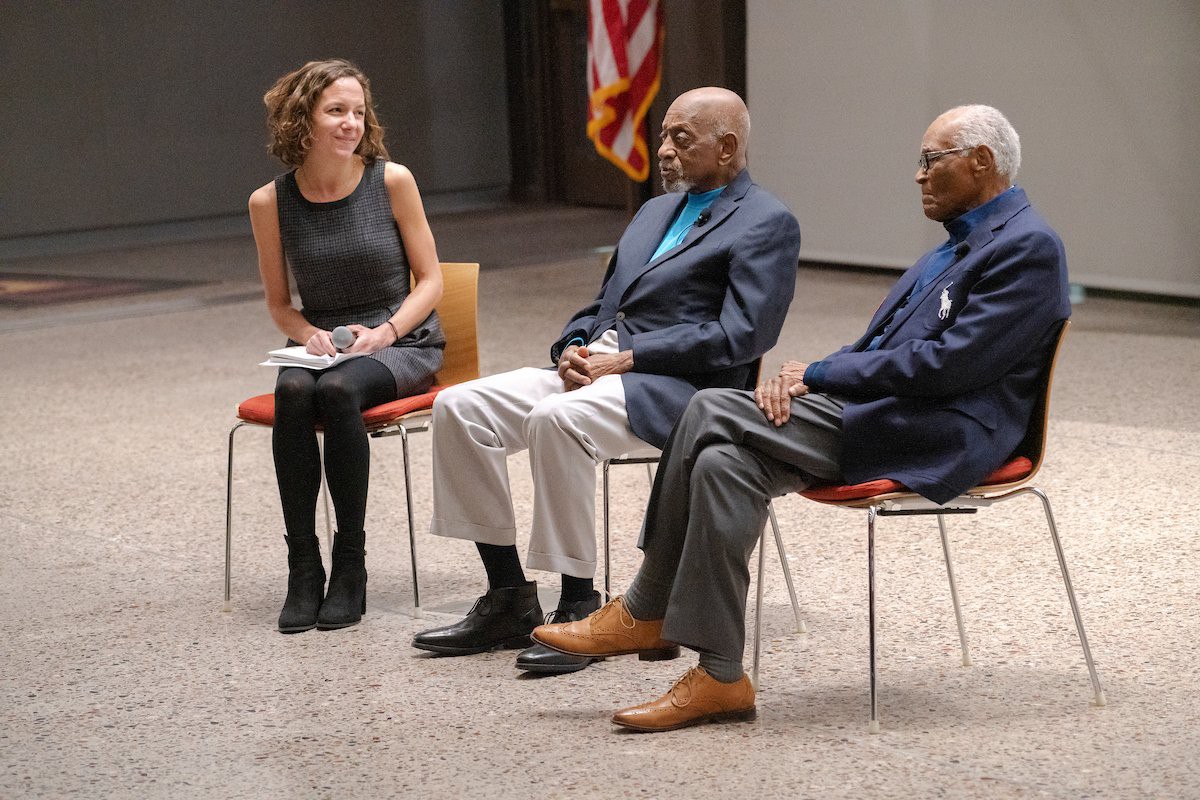 From left: Victoria Jackson moderates while Harrison Dillard and Herb Douglas speak of their experience.

A common theme in the conversation was the intersection of sport and society. The inequalities which are prevalent in multiple systems often reveal themselves in sports and among the athletes who participate in them. While these inequalities exist and often mirror each other in both places, sport is often the the first and most prominent platform where we see attempts to break down barriers and enact change.

“I think sports has been an instrumental part of helping us become better as human beings and I trust that it will continue.”- Harrison Dillard

Questions were taken from the audience and both Olympians were asked to give their thoughts on current activism efforts, like those of NFL player Colin Kaepernick.

“If I had done that when I played football for Pitt, I wouldn’t be talking to you today.” Herb Douglas said. “Through the years I watched the progress. How many African-Americans play football today? Seventy percent. It’s the first time we have had the leverage to do that.” 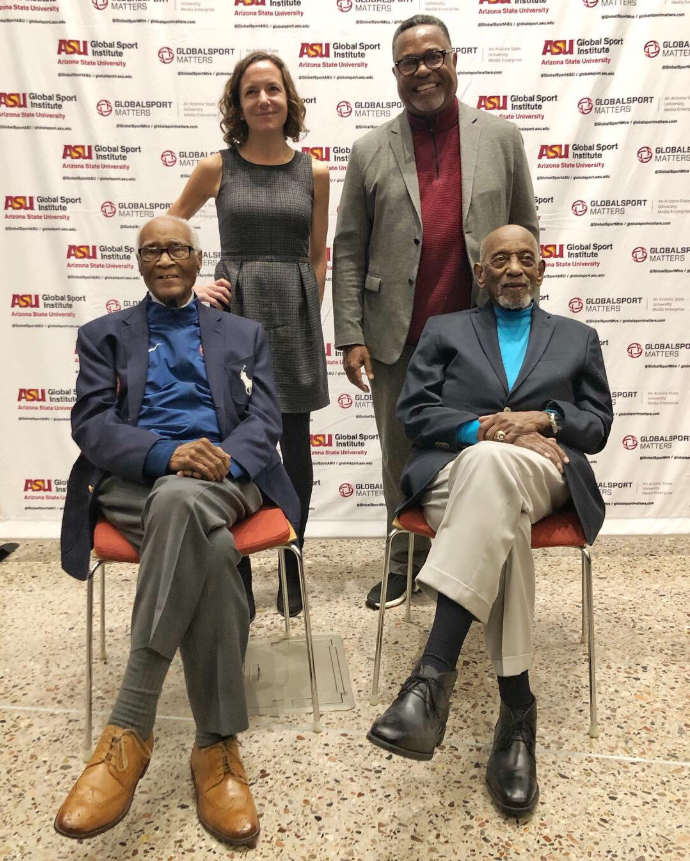 Hearing the thoughts and experiences from two legendary athletes in Olympic history made for a night filled with insightful discussion, and issued a challenge to consciously think of all the ways that sport plays a role beyond the track and field and into larger societal issues. 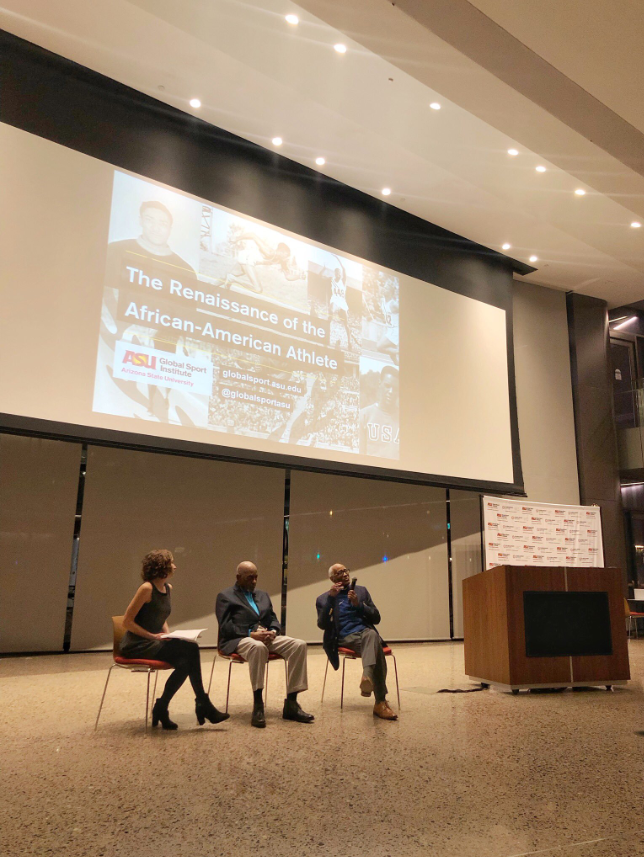 One last piece of advice to the audience from the humorous and charismatic Herb Douglas, who is 97, was the secret on how to live a long life: “One shot of Hennessy cognac a day.”