Music makes you a better athlete 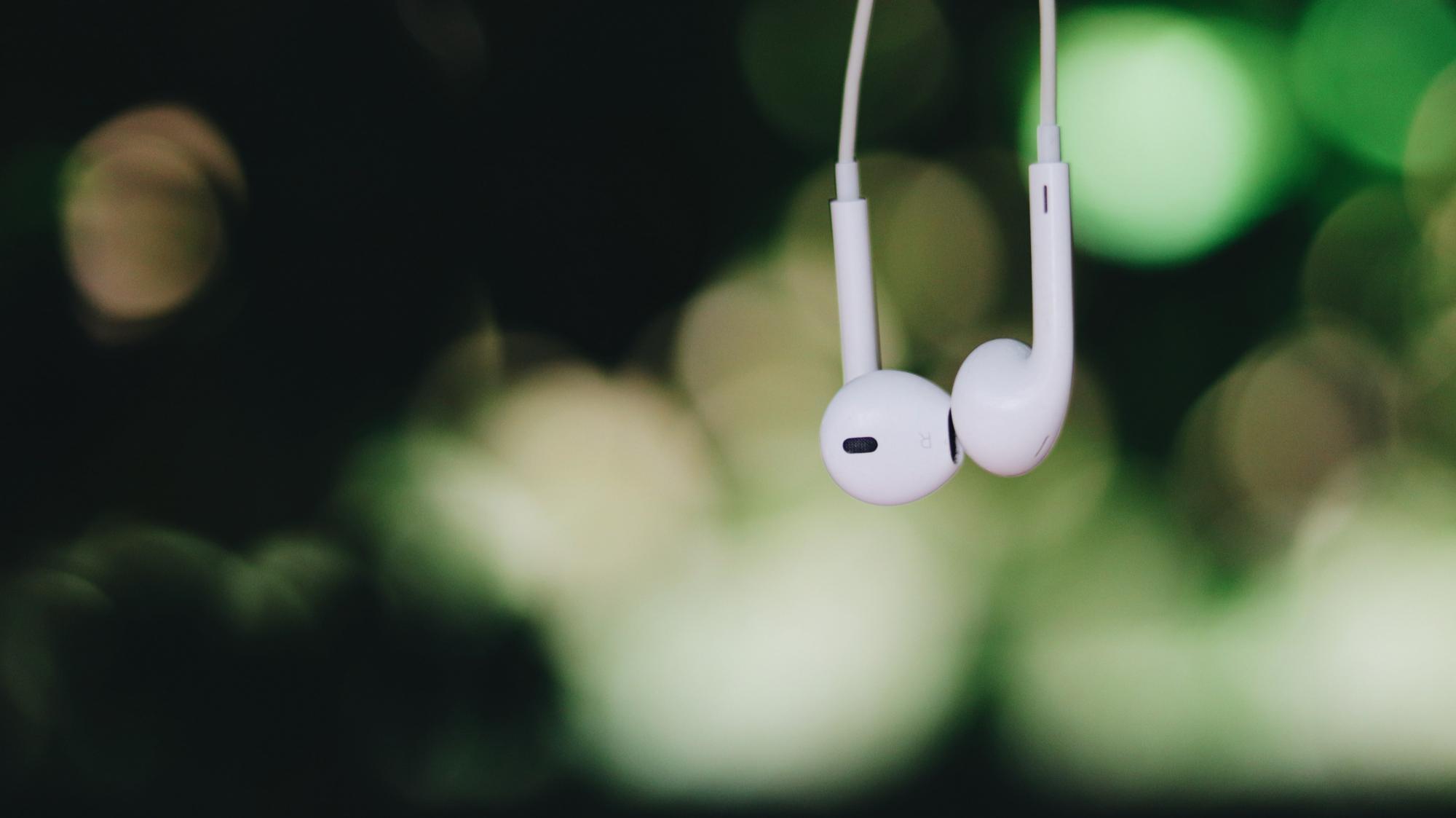 Photo by Minhaj Mohammed on Unsplash.

Music, the universal language, connects billions of people who speak various languages and come from different walks of life. It’s also a fundamental element of sporting events. You can’t go to any professional game, meet, or tournament without hearing at least one popular song that has been ingrained into the world of sport. Basketball stadiums blast House of Pain’s “Jump Around” to hype up the crowd. The White Stripes’ “Seven Nation Army” has become a staple at soccer games. And of course, everyone knows the iconic and powerful stomp-stomp-clap of Queen’s “We Will Rock You.”

These are just some of the songs that make sporting competitions a true spectacle. Music is an essential key to create an exciting and memorable experience for the audience. Every time a fan hears one of those songs, they will think about the victories and failures of their favorite teams and athletes. 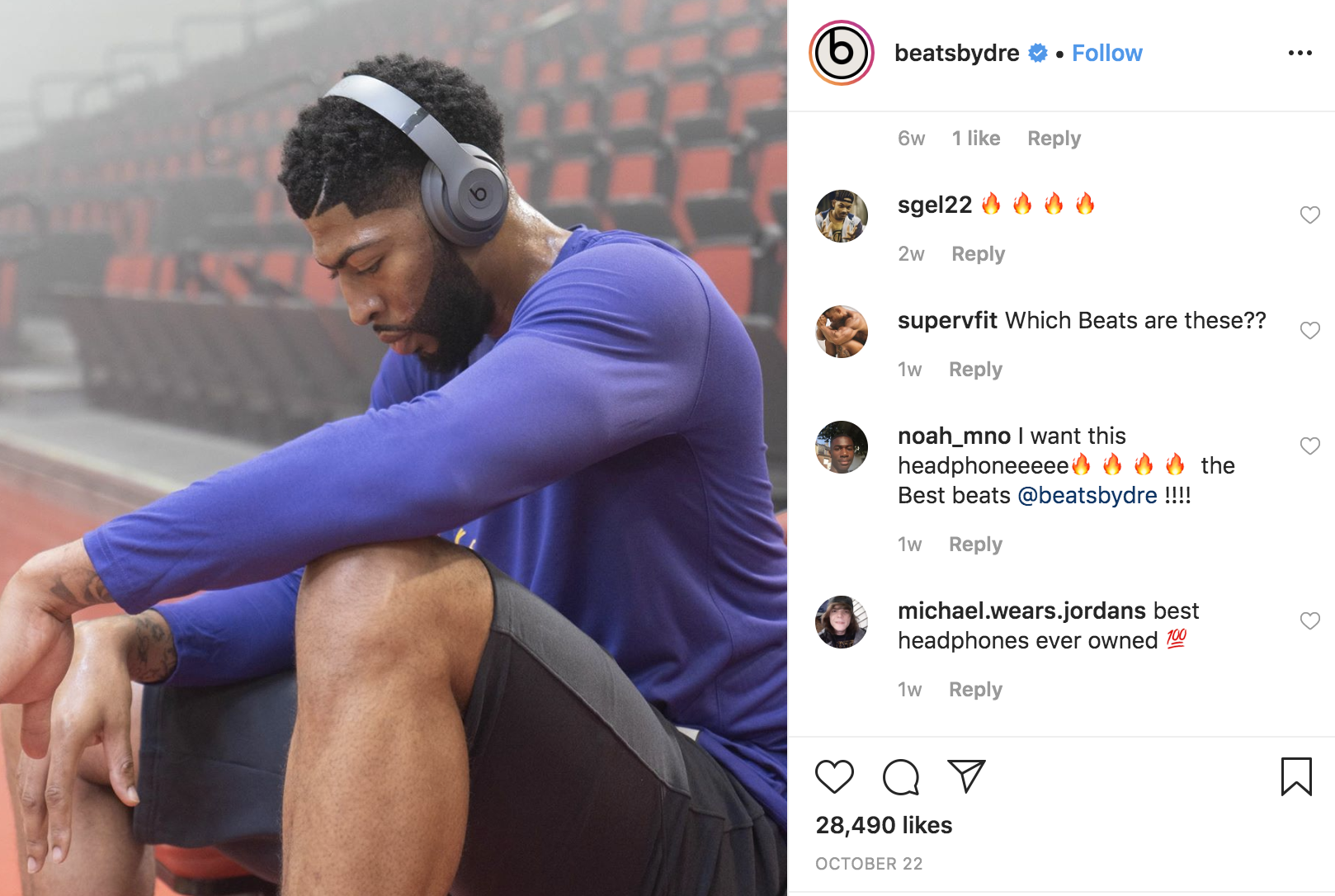 We often watch athletes walk out onto the field or court with their headphones on. Sometimes we see them walking around behind the scenes, or preparing in another room all the while listening to music and wearing the most intimidating of game faces (looking at you, Phelps). They are in the zone and whatever they’re listening to helps them to prepare for their upcoming performance.

In a 2013 study, researchers stated, “Music offers a valued companion, helps provide a comfortable level of activation, and a positive mood.” They also mentioned that the act of privately listening to music allows individuals to experience self-acknowledgement and create a comfortable headspace. In another study that examined the connection between listening to music and having a successful workout, researchers found that the participants who listened to motivational music during a interval workout were more likely than the participants in the control group to experience enhanced power output and higher levels of enjoyment. Although the study focused on non-professional athletes, the researchers were still able to conclude that music has unique potential to enhance athletic performance. 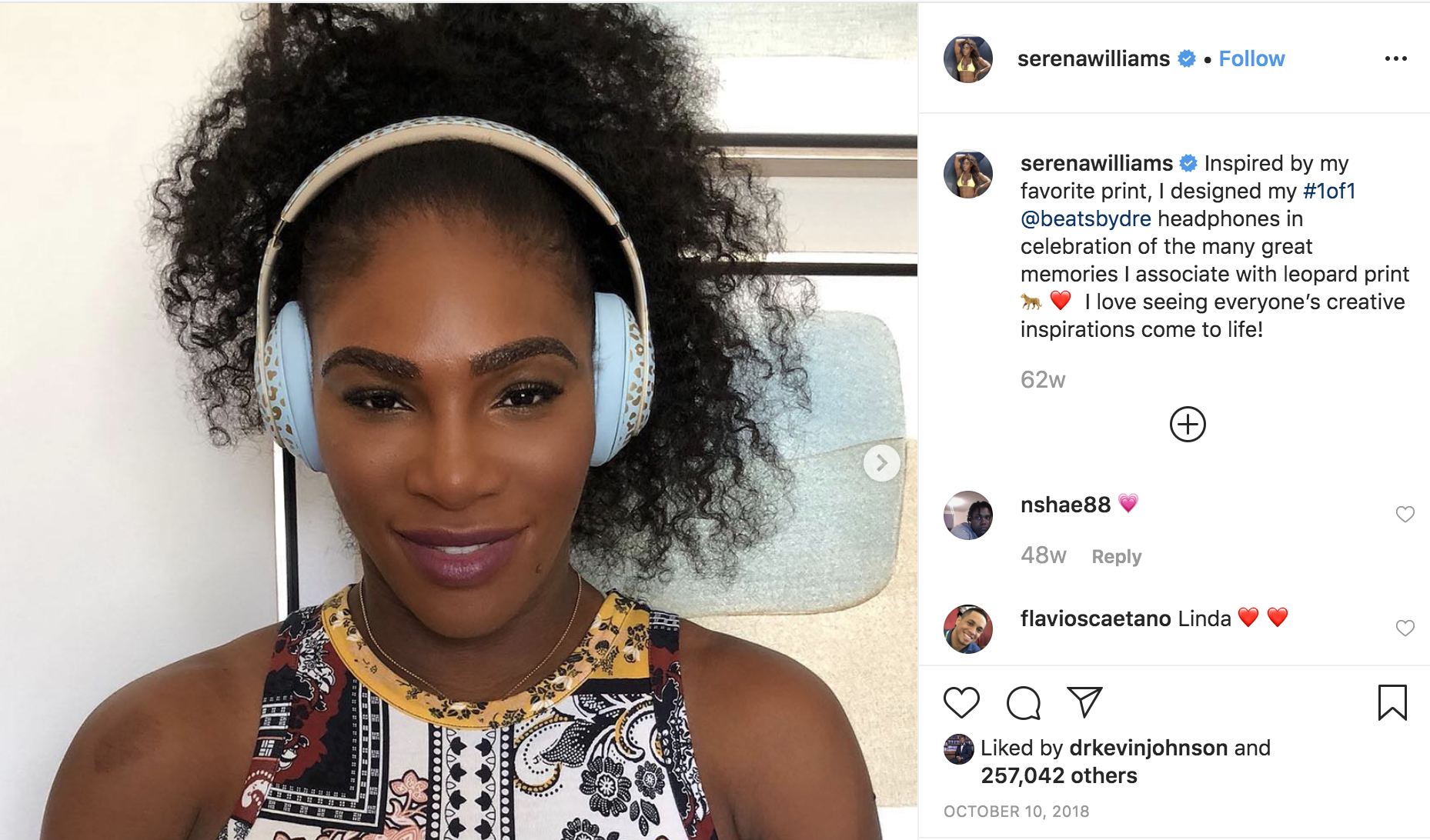 In addition to these psychological benefits, listening to music before competition can also improve physical functioning. Costas Karageorghis, a renowned researcher in the field of sports psychology, states that the tempo of a song can maintain an individual’s heart rate. This can improve stamina, speed, endurance, rhythm, and overall performance. He says that the beats per minute of a song should reflect the intensity of the workout or competition, but should ideally be within the 120–140 bpm range. While tempo may improve physical performance, lyrics are also a critical to consideration when it comes to choosing pump-up songs.

Karageorghis has curated playlists on Spotify that are designed to put this technique to work. They include a wide variety of genres and artists — and his TIME Runner’s Playlist includes music from Otis Redding, Katy Perry, and Of Monsters and Men — satisfying the criteria of having an upbeat tempo as well as catchy and positive lyrics. Running is even designated as its own genre on Spotify with multiple playlists based on maintaining a specific number of beats per minute. Along a similar vein, Nike has created its own Spotify playlists and popular exercise programs such as SoulCycle have their own radio stations that not only include optimal workout music, but also inspiring messages from instructors.

If an athlete listens to a song that meets all of what is considered the “right” criteria but does not hold value to them, it’s likely it won’t have a significant effect. But if it does click on several cylinders, it can be powerful. In an interview with VICE, Canadian sprinter Aaron Brown said, “If I play songs that remind me of a time where I was successful, and I realize I’ve done it before, it calms me down.” Music is often made from emotion and it elicits emotion. You could produce the most formulaically perfect pump-up song, but if an athlete can’t relate to it or connect with it on a deeper level, then it may not improve their preparation or performance to the extent that a sentimental song could.

If you feel unstoppable when you listen to Kendrick Lamar, fantastic. If you need to hear some Britney Spears throwbacks to get through a workout, more power to you. If you like to listen to Nickelback before a race, well…you’ve got to do what you’ve got to do. While there isn’t one song or genre that all athletes can point to for peak performance, music gives all of us a tool to feel motivated and empowered.

Julia O’Connell is an Undergraduate Research Assistant in the Global Sport Education Research Lab at the Global Sport Institute. She is currently attending Arizona State University and is pursuing a degree in Global Health. She is expected to graduate in May 2021.