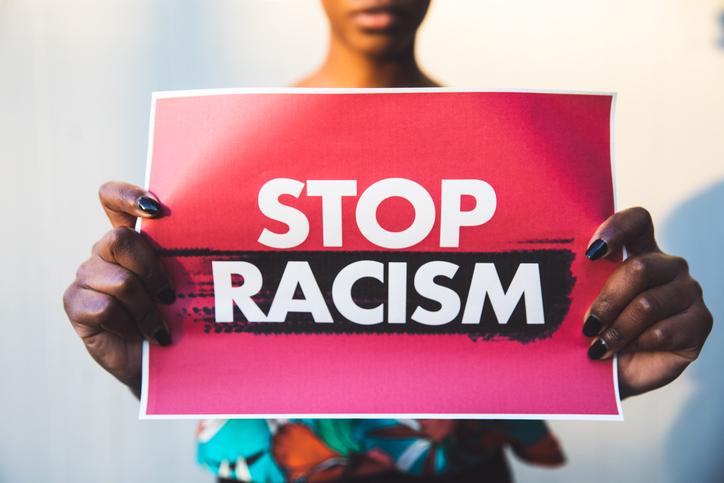 "Brands have been appropriating aspects of counterculture for decades — think the VW Beetle and flower power. But they’ve tended to shy away from explicitly embracing the actual aims of political movements that bring people out to protest.

And it’s not just Nike. There’s a rush to anti-racist messaging by consumer brands. Kenneth Shropshire, CEO at the Global Sport Institute at Arizona State University, attributes this partly to the clarity of the incident: Floyd’s death under a policeman’s knee, captured on video, in a moment of pandemic.

'The severity of the incident, near-universal reaction and the time that people have, the focus that they’re paying to media,' Shropshire said."