As the new academic year approaches, the Global Sport Institute would like to highlight local community leaders who are using the power of sport to make a positive impact.

In this feature we recognize Ricardo Valerdi, the founder of Science of Sport. Science of Sport is a not-for-profit foundation dedicated to developing curriculum and programming that promotes Science, Technology, Engineering and Mathematics (STEM). 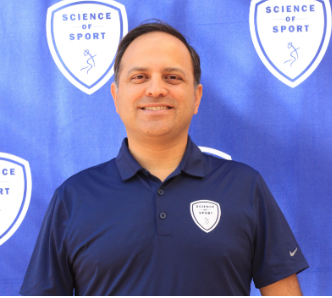 Tell us a little about yourself and your organization’s work:

I am a professor of systems/industrial engineering at the University of Arizona and the founder of Science of Sport. Science of Sport merges my passion for STEM and sports with the objective of getting kids of all ages excited about Math and Science using sport examples.

What brought you into the world of sport?

I played as a kid growing up and even continued to play into my adult years, but I also became a pretty big fan of the Red Sox when I lived in Boston for a while. I was a season ticket holder at Fenway Park. They broke the curse of the Bambino in 2004 and just around that time I moved to Boston.

I then read the book Moneyball and that really solidified my interest in the connection between baseball and math. That was the moment when light bulbs started going off in my head about combining the two.

Do you have a favorite experience with Science of Sport?

There was one particular camp in Washington D.C. with the Washington Nationals Youth Academy. We had just finished a summer camp with them and they had a bunch of kids come to a ballgame at Nationals Park. We were sitting there watching batting practice when a kid came up to me and said,

“You know that guys’ launch angle is not high enough to be a home run.”

We’re talking about a 4th or 5th grader and in that moment I was thinking, “That’s it. These guys got it.” 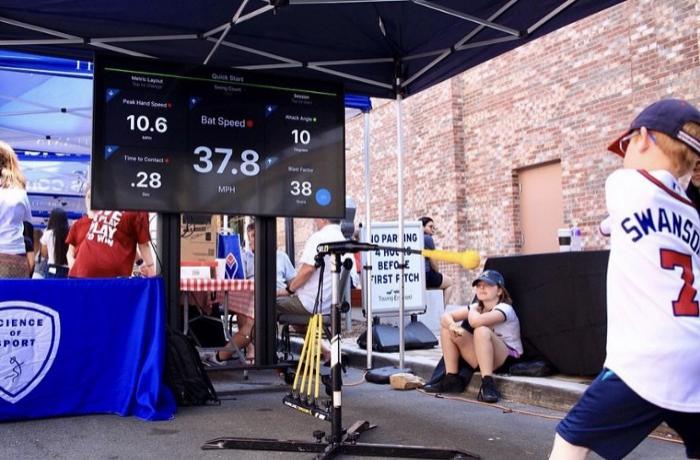 What are your future plans for the organization?

In our immediate future, we are developing a Science of Olympic Sports Curriculum for the LA 84 Foundation. LA 84 is funding this and the goal is to disseminate the curriculum initially to schools in the Los Angeles area, but probably beyond that as well.

The goal is to expand into other sports; right now we are doing baseball, basketball, football, and soccer. There are a lot of opportunities to do other sports so we are going to jump on that.

In about a year we are going to be done with the development of an app so kids can do science of baseball in an interactive way. I think we’ll be able to reach millions, even tens of millions, of kids that way. 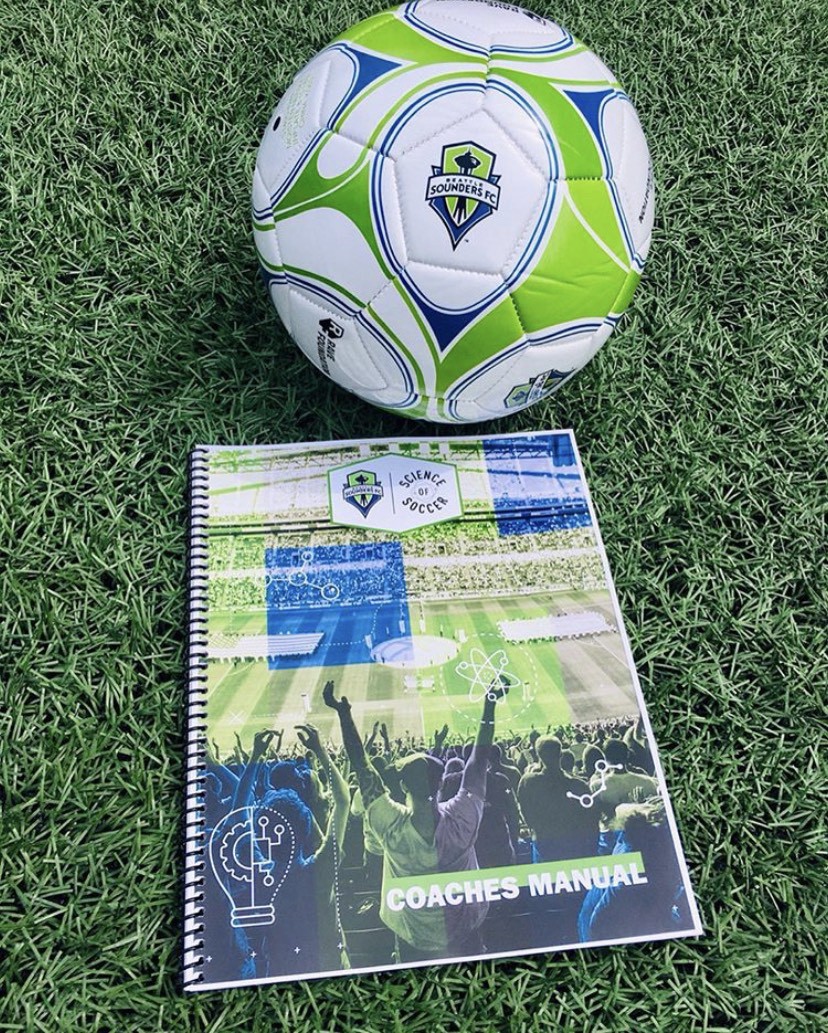 Why does sport matter to you?

I think it’s the hook.

It brings math and science to life.

I wanted to recognize the Arizona Diamondbacks who really helped to give us our start. They’re really the leader in science and baseball in any professional league. They are by far the ones who invest the most in supporting youth through the Science of Baseball program.

We have had over 50,000 students in Arizona alone go through the program thanks to the Diamondbacks. 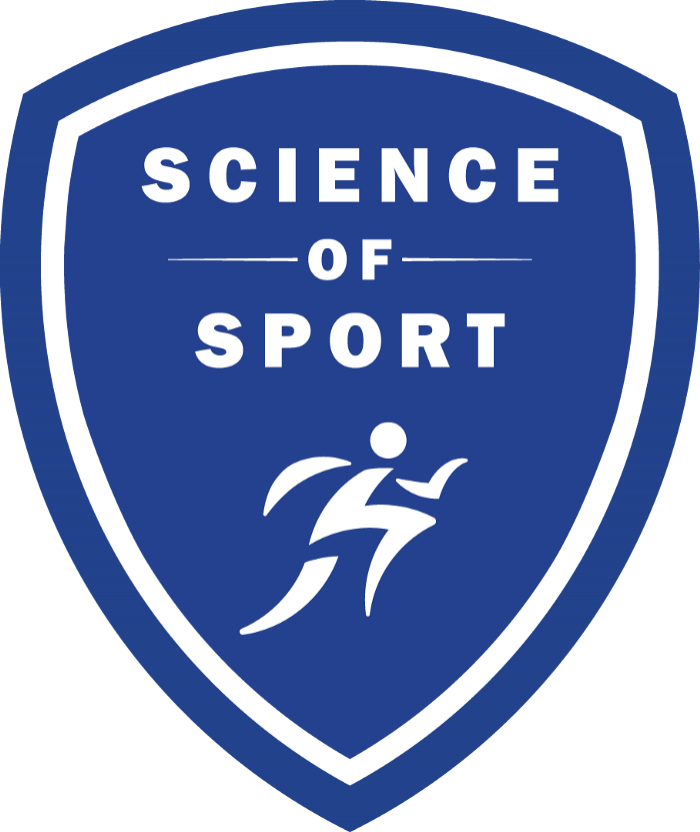 If you want to learn more about Science of Sport visit their website athttp://sciencesport.org/.