The poll shows that while Americans support legal sports betting in the United States and have seen or heard an ad for sports better, only a fraction of the public regularly gambling on sporting events.
January 31, 2022 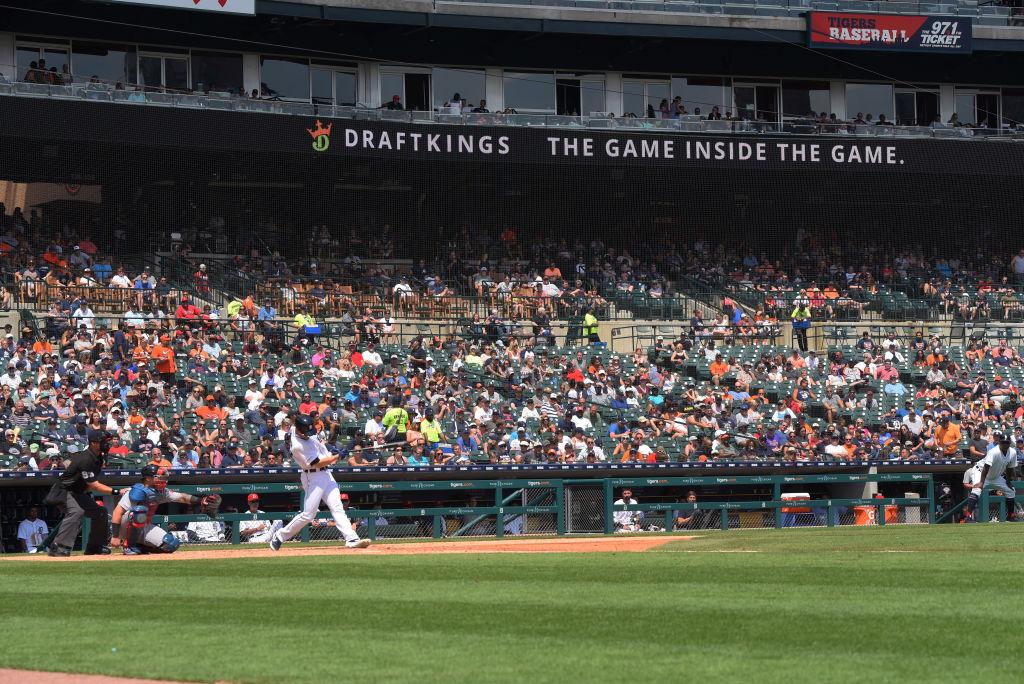 The poll shows that while Americans support legal sports betting in the United States and have seen or heard an ad for sports better, only a fraction of the public regularly gambling on sporting events. Those who gamble tend to be younger Hispanic men and often gamble on other things than sports. Older women tend to be the least positive on the concept of sports betting.  The most common source of sports betting information tends to be television ads and word of mouth but varies widely by age – with older American favoring traditional sources and younger Americans favoring more tech-intensive sources.

“The past decade has seen sports betting go from an untouchable moral vice to a key driver of excitement and revenue across the sports industry,” said Kenneth L. Shropshire, CEO of the Global Sport Institute at Arizona State University. “In this national snapshot poll, we wanted to understand whether political and legal decisions around gambling aligned with the views of the American public, and how much legalization was having an impact on Americans’ habits and perceptions when it came to wagering on sporting events. What we found is that people tended to support legal sports betting and states’ freedom to make it legal, but have not themselves begun to fully adopt it into their own routine as sports consumers.”

The Global Sport Institute is where diverse disciplines converge to thoughtfully examine critical issues impacting sport. As a cross-disciplinary enterprise, the institute's efforts are integrated throughout the entire university rather than within a single concentration. With an emphasis on expanding research, sharing knowledge, supporting innovation and advancing education, the institute’s mission is to use sport to create positive change throughout the world.

Methodology: This national survey was conducted by OH Predictive Insights between Januray 13th – Januray 19th, 2022 from a nationwide general population (18+ year old) sample. The sample size was 2,400 completed surveys, with a MoE of ± 2.0%. All respondents were given the option to take the survey in English or Spanish; 30 opted to take the survey in Spanish, while 2,370 chose English. The sample demographics accurately reflected the target population’s age, gender, region and ethnicity according to population statistics derived from recent US Census data for US adults. This survey was conducted via opt-in online panel. The survey included both regional and racial/ethnic oversamples, with a minimum of 300 respondents coming from each of the 6 regions defined in the survey and a minimum of 200 respondents each of Hispanic/Latinos, African Americans, and Asians.