Can NFL Owners Keep Up? 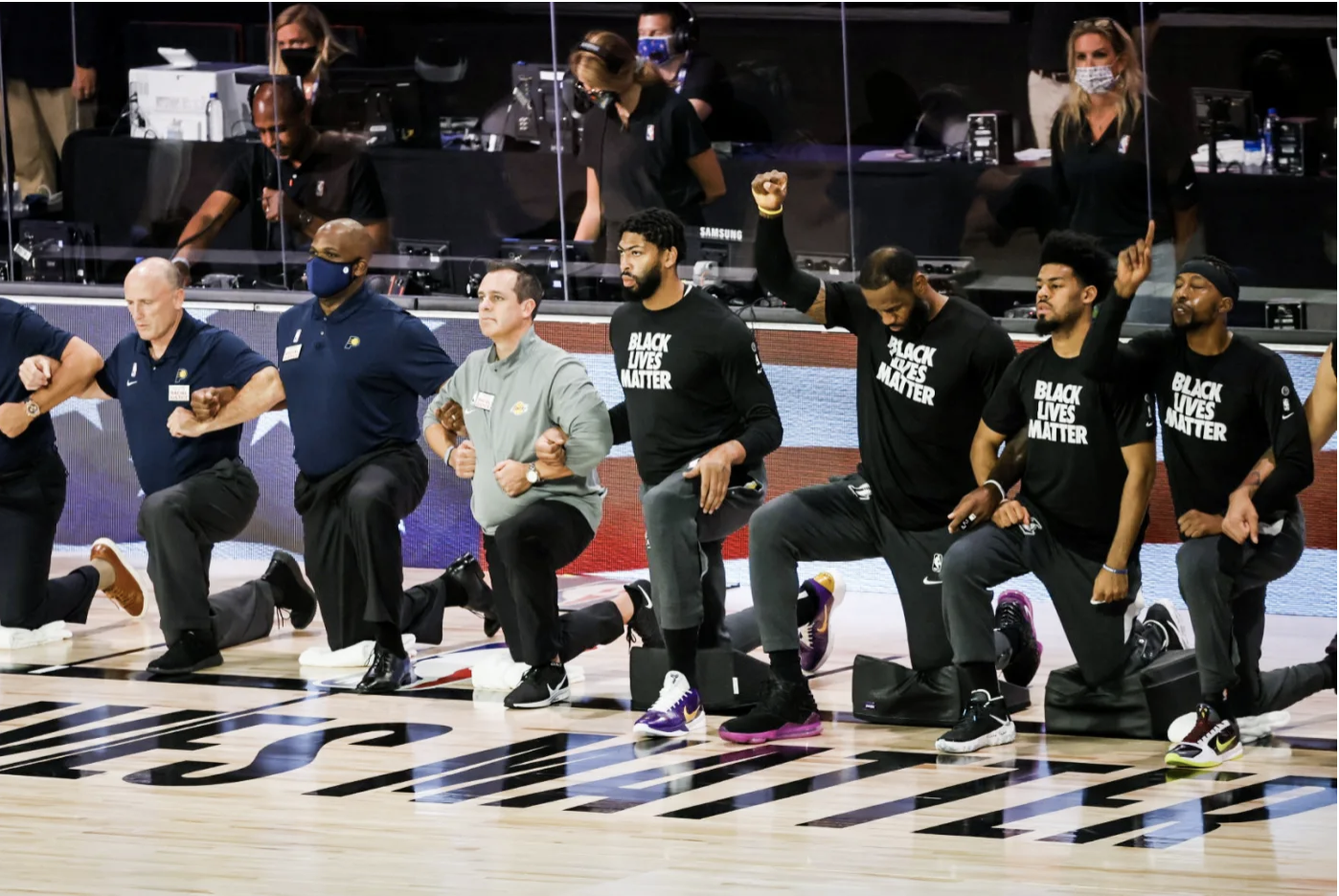 The NBA has largely supported its players' protests, including kneeling during the anthem.

Kenneth Shropshire, the CEO of Global Sport Institute at Arizona State, who has consulted for the NFL and NFLPA over the last few decades, says that owners’ different levels of support are a product of how much work they have put in to escape the “billionaire isolation position.” He recalls a conversation several years ago with an NFL team owner about the now-retired “Redskins” team name. Shropshire was struck by how this owner of an opposing club vigorously defended the team name and cited the polls that Dan Snyder used as cover, while not acknowledging the negative impact of the mascot on Native communities. He concluded that their conversation might have been one of the only ones that owner had about the racism of the former team name.