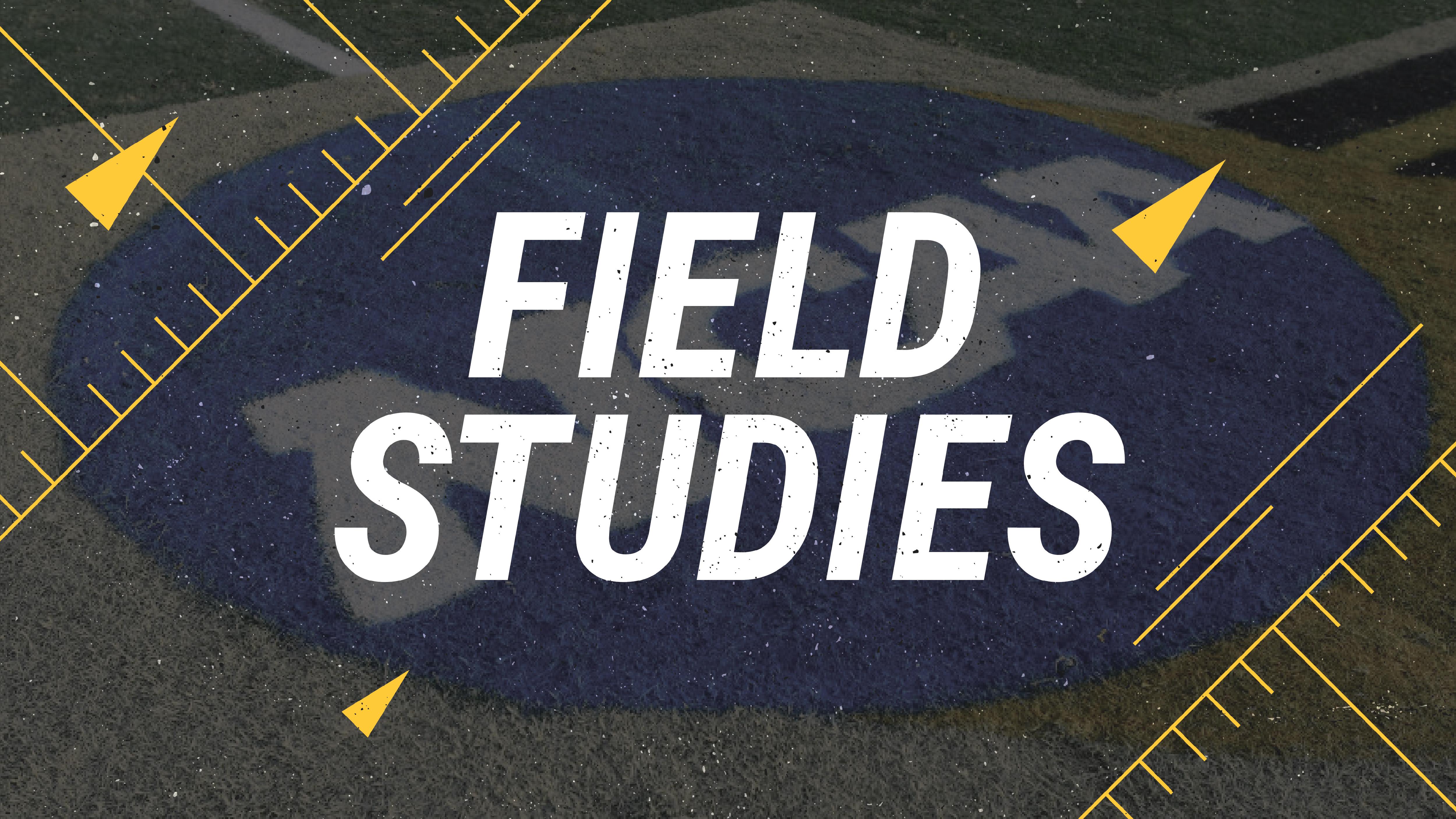 The purpose of this report is to explore and describe coach hiring and firing trends at the highest collegiate levels. We sought to explore head coach hiring patterns over the past 10 seasons in the Power Five conferences. All data presented have been gathered from publicly accessible sources, such as news articles and press releases, that report on coaches’ entrances into and exits from coaching positions. Trends in hiring and firing related to race are examined, along with patterns related to coaching pipelines and pathways. Implications for future research and need for data-driven policy are discussed.

Tom Fears (New Orleans Saints) was the first Latino American head coach in the NFL (1967), and Joe Kapp was the first Latino American NCAA Division 1-A coach at a predominantly White program (1982, University of California-Berkeley). Tom Flores (Oakland Raiders) was the first Latino and Coach of Color in the NFL’s modern era (after the 1970 NFL-AFL merger). Art Shell (Los Angeles Raiders) became the first Black head coach in the modern era (1989), and Willie Jeffries was the first Black NCAA Division 1-A coach at a predominantly White program (1979, Wichita State). The push for greater representation of Coaches of Color within the NFL has been welldocumented, especially since the 2003 adoption of the Rooney Rule, which requires NFL teams to interview ethnic-minority candidates for head coach and senior football operations jobs. In the NCAA, this topic has also been a part of recent discussions by journalists (e.g., Myerberg, 2018; Newberry, 2020) and researchers (e.g., Turick & Bopp, 2016). The Global Sport Institute, with the help of the Paul Robeson Center for Innovative Academic & Athletic Prowess at the University of Central Florida, sought to answer one question: What can we say about hiring of head Coaches of Color by NCAA member institutions?