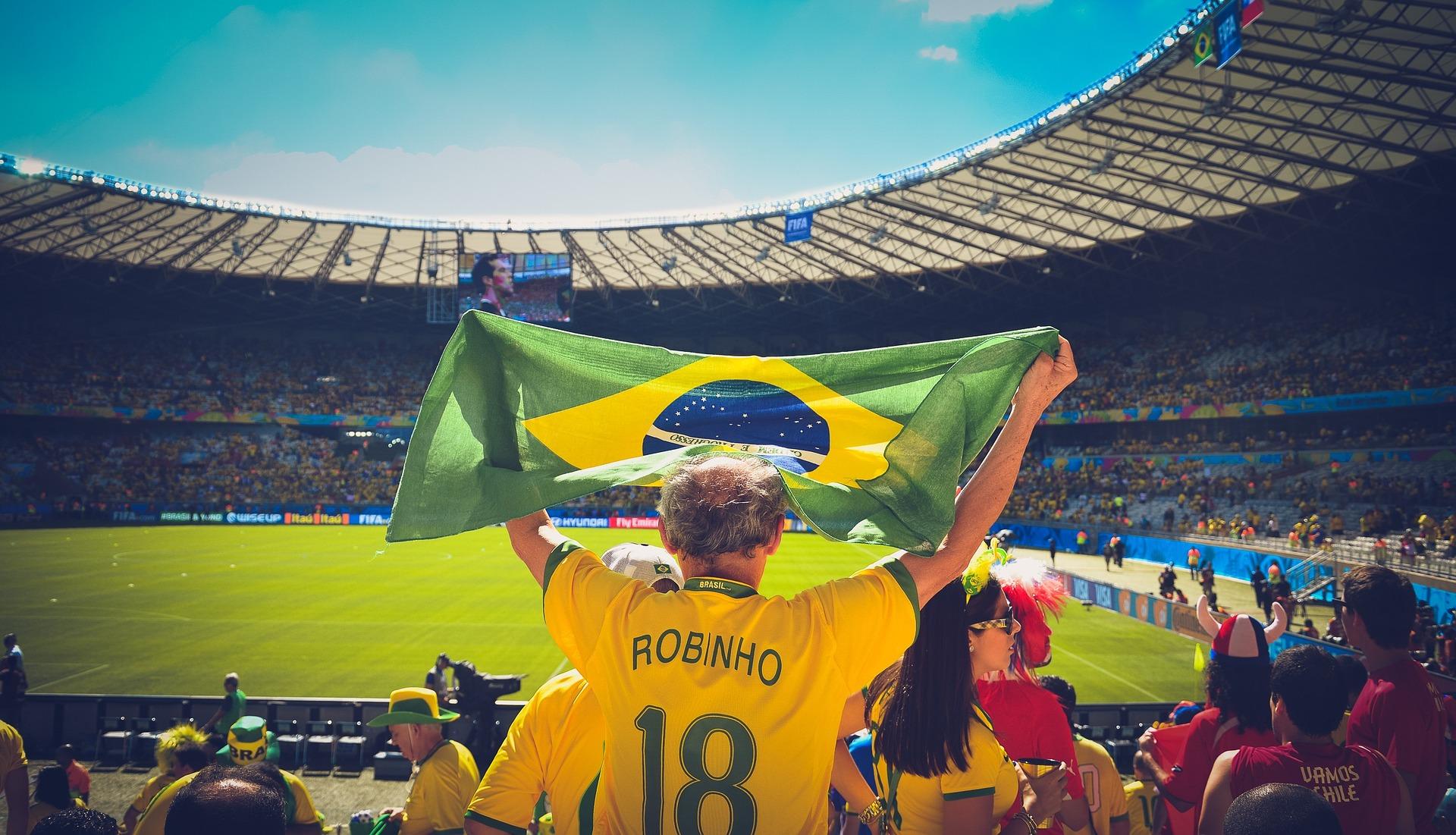 In March, 14 football clubs across Brazil offered their stadiums and training facilities to emergency services. Fast forward to the end of May where parts of the world are reopening their economies and sport leagues are following suit, in South America, the latest shows the region as the new epicenter of COVID-19.

Major football championships, like the Liga MX Clausura, Copa America, Confederation of North, Central American and Caribbean Association Football (CONCACAF) Nations League Finals have been suspended and postponed though their eventual returns are expected. Like MLB teams in the US, baseball is scrambling to find safe ways to bring back national and international players amidst travel bans and strategic containment of spread.

On this episode, we look at what reset means in Latin America amidst rising cases, the culture of sport and the role it plays in every day life, as well as what's next for athletes and communities alike.

Carla Bustamante | Communication Director, Naranjeros de Hermosillo Baseball Club. Carla Bustamante is from Hermosillo, Sonora, Mexico. She has worked as a television reporter, anchor and field broadcaster for Telemax being the first woman in the sports as a broadcaster, Megacable and ESPN, as well as a columnist for the sports magazines Score and Béisbol Total, the newspaper Expreso and Naranjeros.com. She is also been a reporter outside of her country at the Caribbean Series Tournament in Venezuela and Puerto Rico, and in the United States at MLB games. In 2006, Carla took on a more behind-the-scenes role when she joined the Naranjeros de Hermosillo Baseball Club, where she was until 2019 director of Public Relations, being the first woman to work in a executive position at her current organization. Since 2019 and now she is the Communication Director and Image for the team.

Brenda Elsey |  Associate Professor of History at Hofstra University and Co-Host of Burn It All Down. Brenda Elsey is an associate professor of history at Hofstra University. She is the coauthor (with Joshua Nadel) of Futbolera: A History of Women in Sport in Latin America and author of Citizens and Sportsmen: Fútbol and Politics in Twentieth-Century Chile, as well as numerous academic articles on gender and popular culture in Latin America. Her work has also appeared in Sports Illustrated, The Guardian, and The New Republic. She is development lead for the Fare network in the Americas, an NGO that fights discrimination in soccer and develops grassroots projects using soccer for social justice. She is the co-host of the weekly sport and feminism podcast Burn It All Down.

Julio Ricardo Varela | Journalist, Senior Executive for Futuro Media, Co-Host of In The Thick. Julio (Julito) Ricardo Varela is an award-winning journalist and senior executive for Futuro Media, which produces Latino Rebels, the globally-recognized digital news site he founded in 2011 and still directs. At Futuro, Julio is also co-host of the In The Thick political podcast with Maria Hinojosa and senior digital editor for Latino USA. Previously, Julio was digital producer for Al Jazeera “The Stream” and his work has been featured in many global outlets, including The New York Times, The Washington Post, NBC News, The Guardian, Quartz, Le Monde, WGBH, WNYC, Face the Nation, MSNBC, Fusion, Univision and Telemundo. He has made numerous national TV appearances for Futuro Media.

Event starts: 11AM Pacific US; 2PM Eastern US