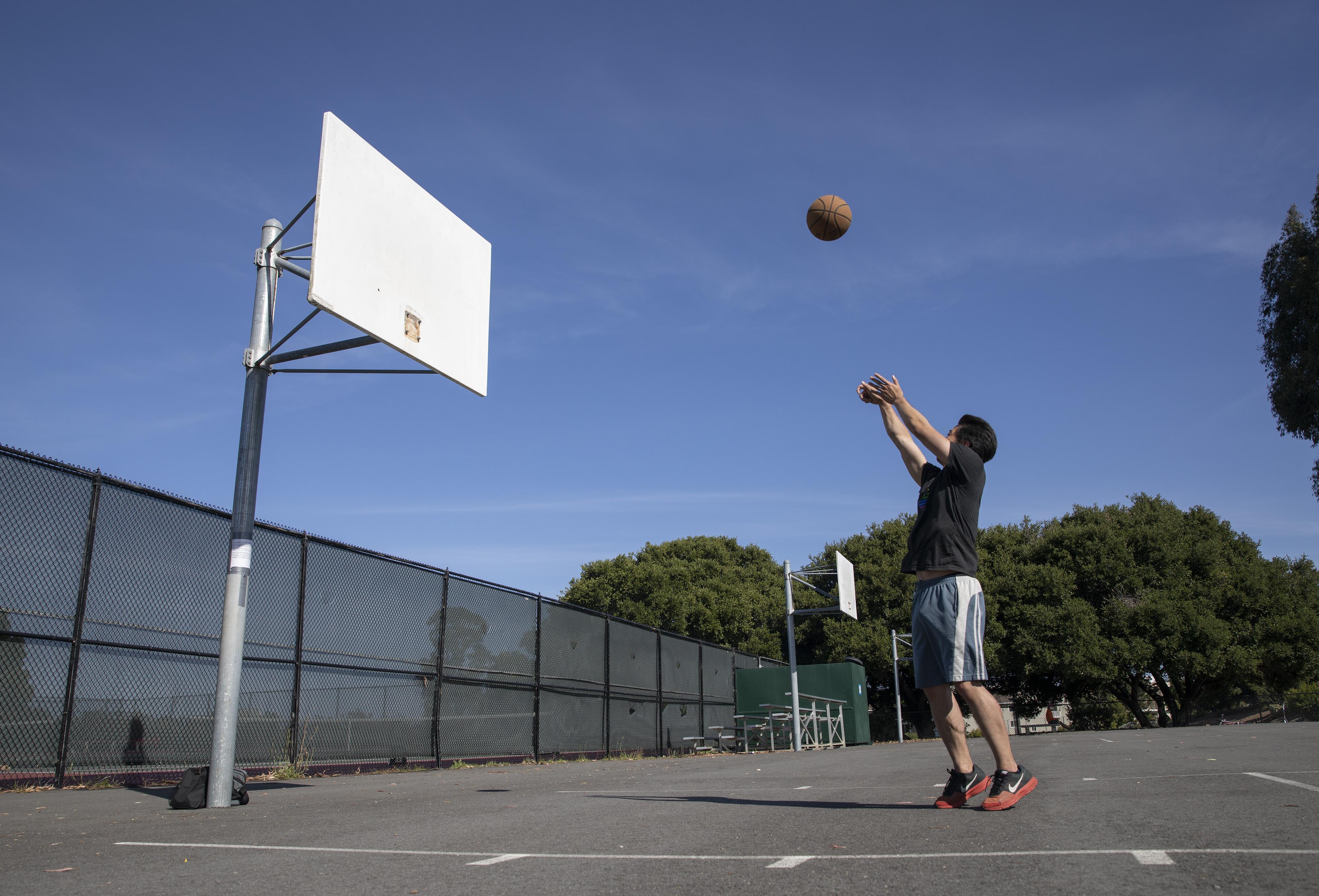 Sport is returning. Expected profit losses are discussed daily prompting most to rush a restart, while for others it's an end to their team. As we see parts of the world reopening with eyes on sport in particular, it will be the coaches that will deal directly with success or fallout moving forward.

During the pause, Assistant Coach Geoff Arnold leads Zoom Sundays, an online gathering of coaches from all levels and experience, co-hosted by Dr. Scott Brooks. The calls are a way to bring guidance, community and guest speakers to coaches around the nation. Topics around career advancement, NIL ruling, media scrutiny for coaches of color, and what this “new normal” means are just the tip of the iceberg.

All levels of coaches today face a growing number of challenges to navigate: physical safety requirements, strict policies on training and live games, not to mention job safety. In addition, they are tasked with bringing the best out in their team through mental stress they, their staff, and their players may be experiencing.

In today's world with the pandemic and recent racial justice protests at the forefront, how will coaches' roles expand even further beyond the playbook?

On this episode, we bring together high school and collegiate coaches to discuss their role in today's world, the realities of being a coach of color, and what the "new normal" looks like. 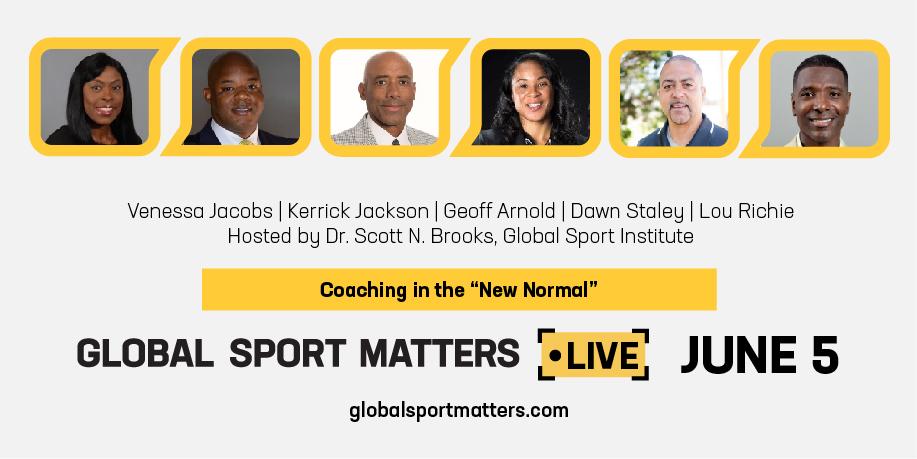 Geoff Arnold | Assistant Coach for Mens Basketball at Rider University. Geoff Arnold is the Rider Men’s Basketball Assistant Coach. A 1986 SJU graduate, Geoff Arnold was part of three of the Hawks’ four Atlantic 10 Championships, as a player in 1986 and as an assistant coach in 2014 and 2016. Prior to making his return to Saint Joseph’s, Arnold was the associate head coach at Drexel University for seven years. While there, he was instrumental in the Dragons’ recruiting efforts that helped them reach the postseason four times in seven seasons, including a 23-9 record in 2006-07. Originally from Sharon Hill, Pa. and Darby Township High School, Arnold is the uncle of former Saint Joseph’s star Langston Galloway, who is currently with the NBA’s Detroit Pistons. In 2018, Arnold was inducted into the Pennsylvania Sports Hall of Fame – Delaware County Chapter.