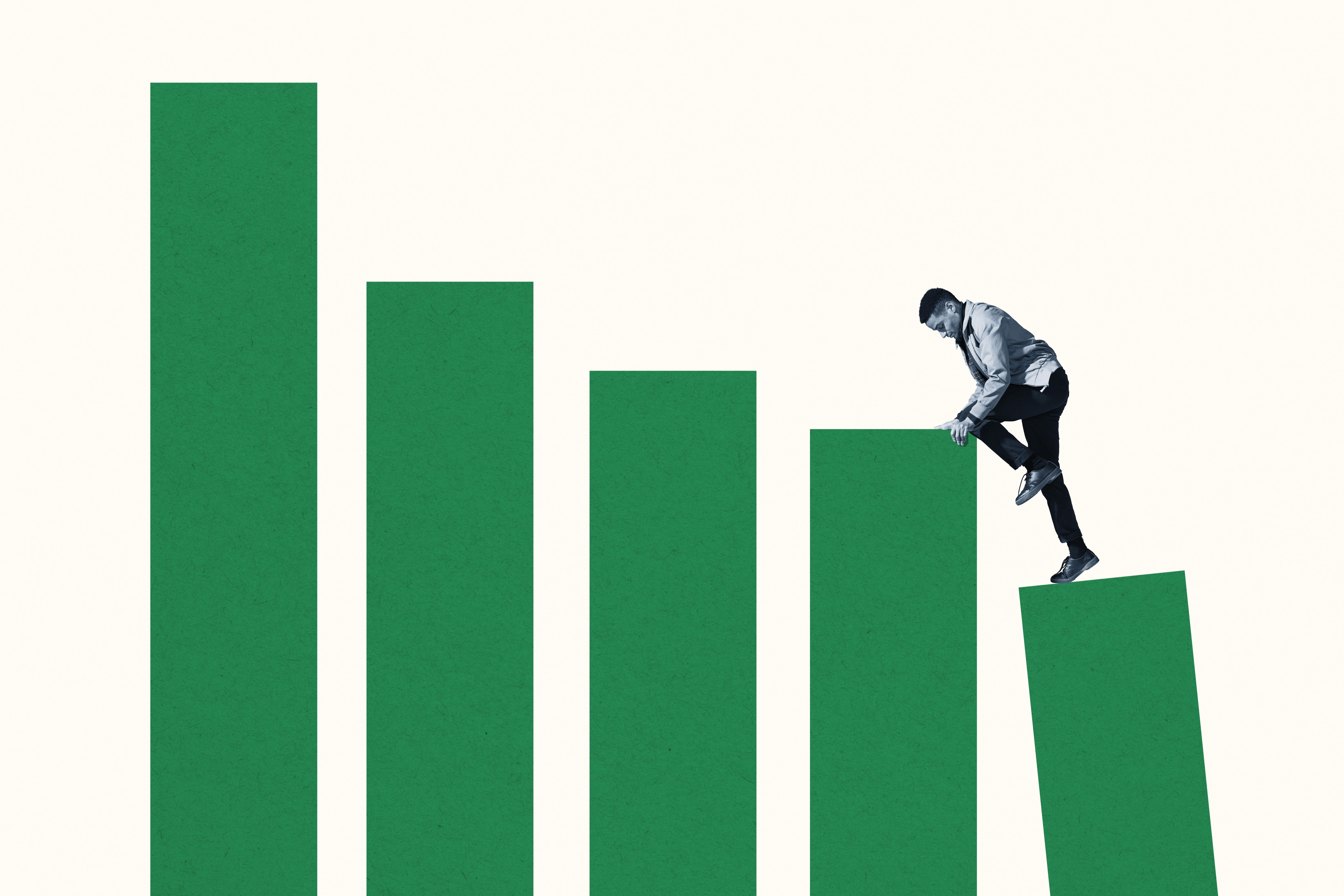 From youth leagues to the professional ranks, baseball’s once vibrant connection to Black America has eroded. Recently, the sport has increased its efforts to rebuild that relationship. But many challenges remain, including a pay-for-play youth system that leaves too many Black children behind, a neglected talent pipeline that has lost Black athletes to other sports, and narrow, barrier-strewn pathway to Major League Baseball managerial positions for qualified candidates of Color.

In Latin America, Asia, and elsewhere, baseball has successfully broadened its appeal across racial and cultural lines. Can it do the same at home? And in the 21st century, can a sport steeped in tradition and nostalgia become more diverse and inclusive in new ways?

On the next GSM Live, experts discuss how we can move from ‘pastime’ to present, and examine the opportunities MLB has to reinvest and reconnect with those who have disappeared from the field of play, reinvigorating the sport to better reflect the America we see today.

Check back to read our newest Field Study from the Global Sport Institute examining the career pathway for MLB Managers from 2010 to 2019, publishing on Tuesday, October 5th.

Guest Panel:
Howard Bryant | Award-winning author and journalist, Meadowlark Media, ESPN and NPR
Howard Bryan is the author of nine books, including Full Dissidence: Notes From an Uneven Playing Field. He is a two-time Casey Award winner (Shut Out, 2003, The Last Hero, 2011) for best baseball book of the year, and a 2003 finalist for the Society for American Baseball Research Seymour Medal. Mr. Bryant has been senior writer for ESPN since 2007 and has served as the sports correspondent for NPR’s Weekend Edition Saturday since 2006. He has also appeared in several documentaries, including Baseball: The Tenth Inning and Jackie Robinson, both directed by Ken Burns, and Major League Legends: Hank Aaron, produced by the Smithsonian and Major League Baseball. Full bio here.

Kerrick Jackson | President of MLB Draft League
Kerrick Jackson’s role as Executive Director, MLB and Collegiate Initiatives, encompasses leading Prep Baseball Report’s partnership with Major League Baseball as the President of the MLB Draft League. Prior to coming to Prep Baseball Report, Jackson served as the head coach at Southern University, where he took a 9-win team to the NCAA Tournament in three years. Jackson was named SWAC Coach of the Year for leading the Jaguars to the 2019 Starkville Regional. In 2018, Jackson was tapped by the American Baseball Coaches Association to chair the Diversity committee focused on minority recruiting and sustainability for players and coaches of color in baseball. Full bio here.

Scott Brooks, PhD | Director of Research at the Global Sport Institute
Dr. Brooks is Director of Research for the Institute where he acts as campus liaison, assists in the allocation of research grants, and coordinates the Institute's research agenda and projects. As a scholar, Brooks is primarily interested in: youth and sport; inequality in sport, coaching and leadership; and community based sports interventions. His book, Black Men Can’t Shoot (University of Chicago, 2009), tells the importance of exposure, networks, and opportunities towards earning an athletic scholarship. Full bio here.