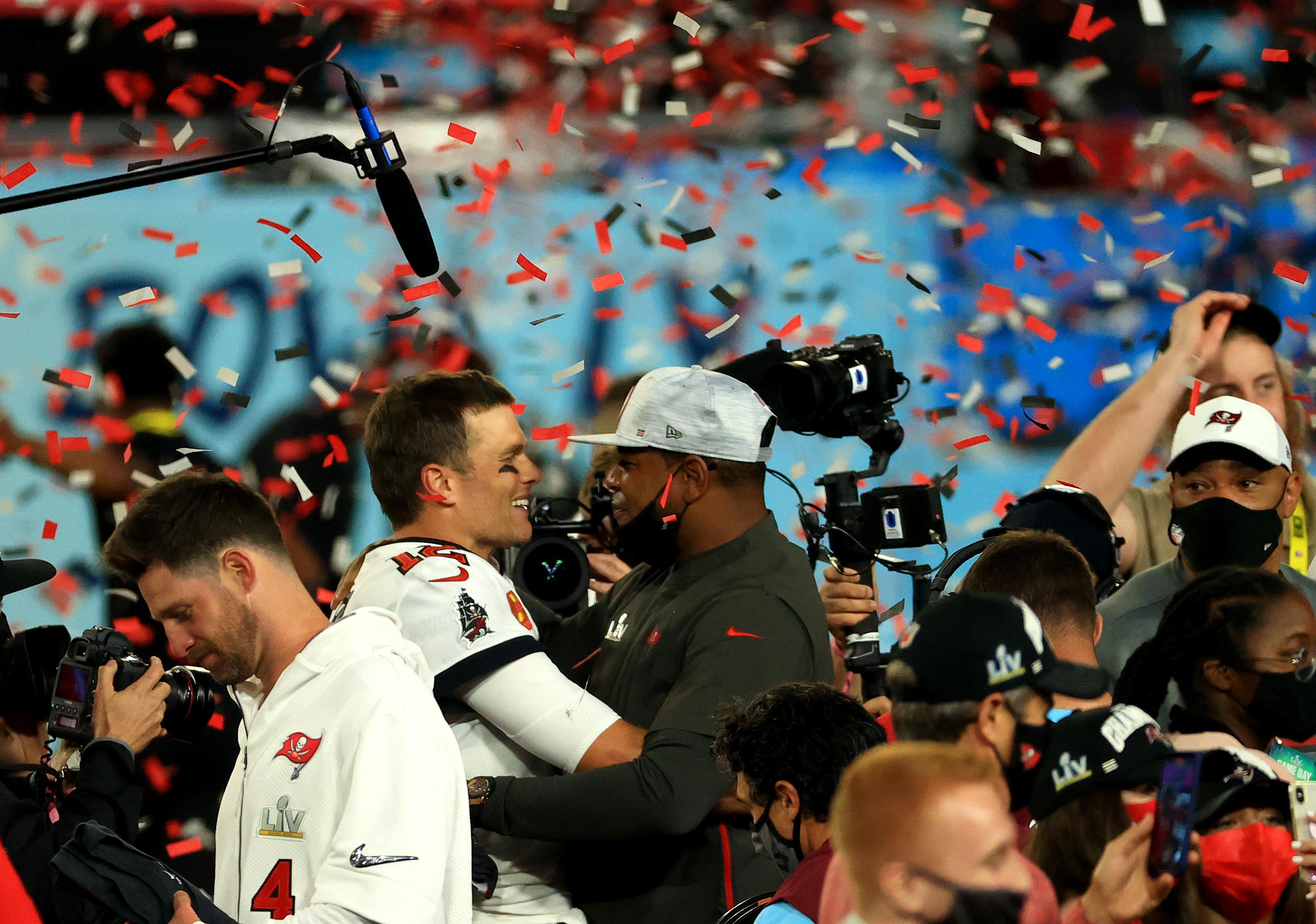 The Global Sport Institute recently released its newest findings on the diversity in NFL head coaching positions since the inception of the Rooney Rule 18 years ago in Field Studies: NFL Head Coach Hiring and Pathways in the Rooney Rule Era. After years of yo-yoed progress, the disparity of White coaches and coaches of Color remains large. What is the next option to paving a path for greater equity in head coach hiring?

The Rooney Rule began with the threat of litigation by Johnnie Cochran and Cyrus Mehri, elevating the conversation to target the NFL's League office. In the time since, the activity on the part of the league has been extensive, yet it is clear that the league itself doesn't hire the head coaches. The onus sits squarely on the shoulders of franchises and owners, the decision makers, the ones with the most power to ultimately spark actual progress. Should litigation be laser-focused to the club level, and shift away from the currently broad, and continually loopholed league-wide implementation of the Rooney Rule?

On the next GSM Live presented by Global Sport Institute and Sandra Day O'Connor College of Law, experts discuss the feasibility, desirability, and viability of legal action against National Football League franchises for discrimination in the hiring of head coaches.

Check out the newly released and expanded data: (click on image to view) 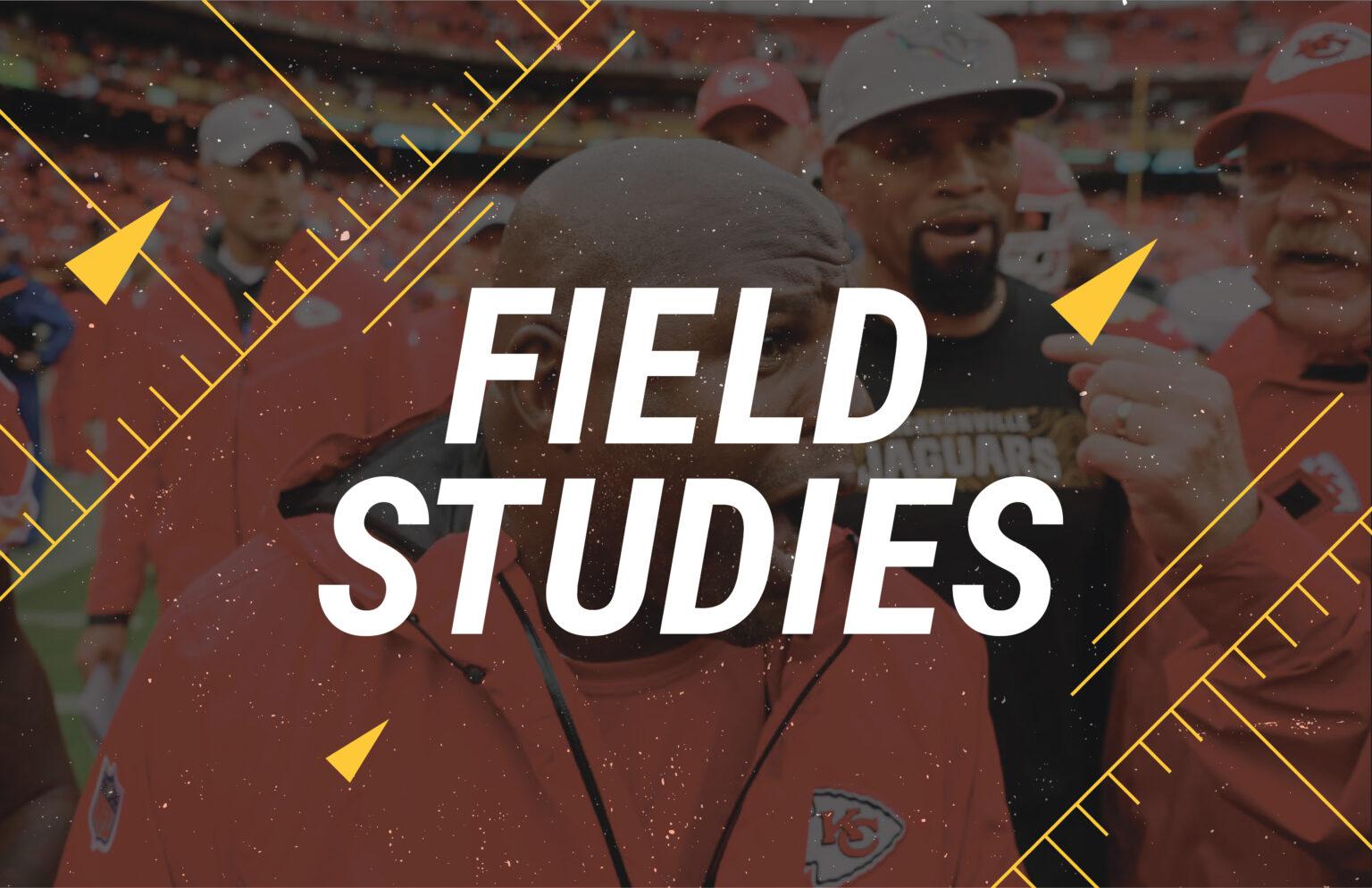 Professor N. Jeremi Duru teaches sports law, civil procedure, and employment discrimination, and he is among the nation’s foremost sports law authorities. He is a co-author of one of the field’s premier casebooks, Sports Law and Regulation: Cases and Materials (5th edition) (Wolters Kluwer), as well as one of the field’s premier explorations of sports agency, The Business of Sports Agents (3rd edition) (U. of Penn Press). In addition, he is the sole author of Advancing the Ball: Race, Reformation, and the Quest for Equal Coaching Opportunity in the NFL (Oxford University Press), which examines the NFL’s movement toward increased equality of opportunity for coaches and front office personnel.

Professor Duru is active in the national sports law community, serving as a member of the United States Anti-Doping Agency’s Anti-Doping Review Board, the NCAA’s Committees on Competitive Safeguards and Medical Aspects of Sport, and the National Sports Law Institute’s Board of Advisors. He also frequently lectures and consults abroad. Among other international engagements, he has taught and studied on a Fulbright Fellowship at Faculdades Integradas Helio Alonso in Rio de Janeiro, Brazil and has served as a visiting professor at the University of Sydney in Sydney, Australia and the China University of Political Science and Law in Beijing, China. In addition, he has served as a lecturer in the Union of European Football Association’s Executive Masters Program for International Players. Full bio link

Carl E. Douglas is the former Managing Attorney at the Law Offices of Johnnie L. Cochran, Jr, best known for his work as the Coordinator of O.J. Simpson’s criminal defense team. His work as a member of O.J. Simpson’s criminal defense “Dream Team” was prominently featured in ESPN’s 30 for 30, Academy Award winning documentary, O.J.: Made In America. While at The Cochran Firm, Mr. Douglas tried dozens of cases to verdict, in a wide array of personal injury, civil rights, and criminal law matters. After going out on his own in 1996, he broadened his list of accomplishments. Mr. Douglas was the attorney for the lead plaintiff in Patricia Anderson v. General Motors Corporation, a product liability trial where the jury returned a $4.9 billion dollar verdict, which was then the largest personal injury verdict ever awarded in United States. As lead counsel in a seven-week trial against the Los Angeles Sheriff’s Department, concerning the police death of an unarmed African-American man, Mr. Douglas helped the victim’s family obtain a verdict of $8,000,000.00.

Melissa S. Woods joined the firm as of counsel in 2018 and became a partner in 2020.  Ms. Woods specializes in litigating labor and employment law matters before governmental agencies, and state and federal courts, on behalf of unions and individual employees. She also represents unions in employer bankruptcy proceedings. Ms. Woods leads the firm’s sexual harassment prevention practice, where she shares her extensive experience investigating allegations of discrimination and harassment, providing legal and strategic advice on policy matters, and creating and conducting discrimination and harassment prevention training. In 2019, Ms. Woods was inducted as a fellow of the College of Labor and Employment Lawyers, an organization that recognizes those who have distinguished themselves in the field.

Professor Shropshire is CEO of the Global Sport Institute and the adidas Distinguished Professor of Global Sport at Arizona State University. He took on this current leadership role following  a thirty-year career as an endowed full professor at the Wharton School of the University of Pennsylvania. There he was also Director of the Wharton Sports Business Initiative, Professor of Africana Studies, and Academic Director of Wharton’s sports-focused executive education programs. He now holds the title of Wharton Endowed Professor Emeritus. Full bio link

Led by:
William C. Rhoden | Award-winning Author & Journalist at ESPN's The Undefeated
The former award-winning sports columnist for The New York Times and author of “Forty Million Dollar Slaves,” is a columnist and Editor-at-Large for The Undefeated, ESPN’s news site about sports, race, and culture. He is the curator of the Rhoden Fellows and is also the author of several books, including 40 Million Dollar Slaves: The Rise, Fall, and Redemption of the Black Athlete.