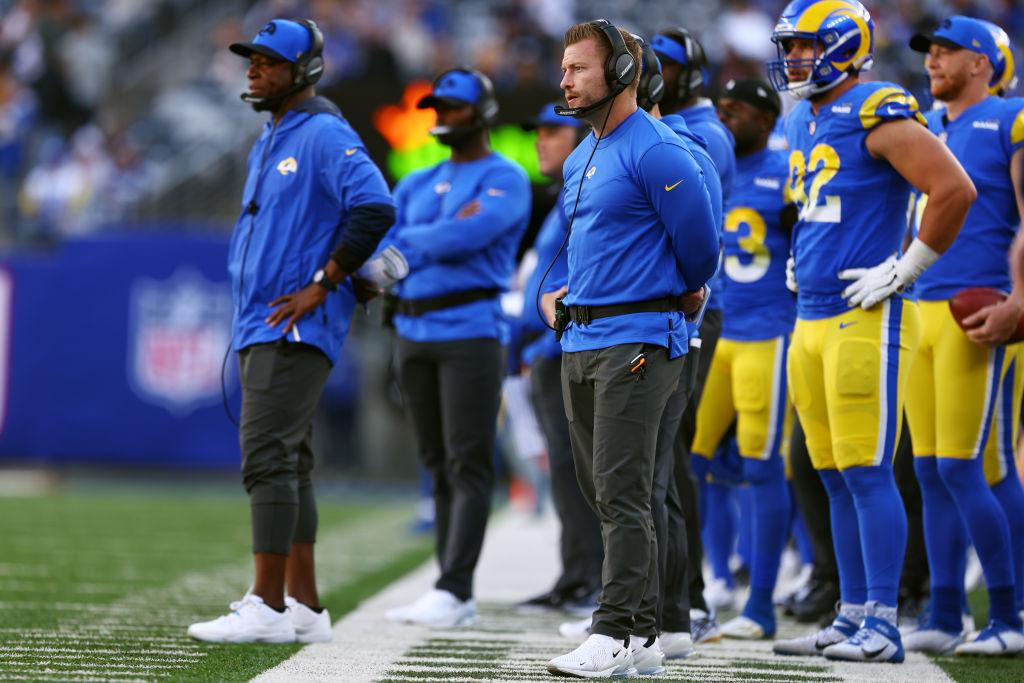 Global Sport Institute leadership is joined by journalists Global Sport Institute visiting practitioner William C. Rhoden, sports journalist Shalise Manza Young, and sports lawyer Michael Huyghue to discuss the triumphs and failures of a slowly diversifying sports leadership in recent years, and how the beliefs of fans will impact leagues and teams in the year to come.

Professor Shropshire is the adidas Distinguished Professor of Global Sport at Arizona State University. He took on this current leadership role following a thirty-year career as an endowed full professor at the Wharton School of the University of Pennsylvania. There he was also Director of the Wharton Sports Business Initiative, Professor of Africana Studies, and Academic Director of Wharton’s sports-focused executive education programs. He also guided the launch of the non-profit Ross Initiative in Sports for Equality (RISE) in 2016 and serving on its board. As a sports-industry leader he is former President of the Sports Lawyers Association, the largest such organization in the world.

Dr. Brooks is Director of Research for the Institute where he acts as campus liaison, assists in the allocation of research grants, and coordinates the Institute's research agenda and projects. As a scholar, Brooks is primarily interested in: youth and sport; inequality in sport, coaching and leadership; and community based sports interventions. His book, Black Men Can’t Shoot (University of Chicago, 2009), tells the importance of exposure, networks, and opportunities towards earning an athletic scholarship.

The former award-winning sports columnist for The New York Times and author of “Forty Million Dollar Slaves,” is a columnist and Editor-at-Large for The Undefeated, ESPN’s news site about sports, race, and culture. He is the curator of the Rhoden Fellows and is also the author of several books, including 40 Million Dollar Slaves: The Rise, Fall, and Redemption of the Black Athlete.

Shalise Manza Young is an award-winning sports writer with the Providence Journal and Boston Globe with experience in television broadcasting who has spent over 10 years covering the New England Patriots and NFL. She currently writes for Yahoo Sports.

Michael Huyghue (pronounced "HEWG") is widely regarded as one of the most prominent figures in the professional sports industry having a career that spans over 30 years. Huyghue was twice named to the Sports Business Journal’s Top 40 Under 40 Sports Executives. Huyghue has been a pioneer in the industry, paving the way for many other African Americans who followed in his footsteps.

Most recently, Huyghue was the Commissioner of the United Football League, comprised primarily of young National Football League players and former NFL Head Coaches. Huyghue founded and directed the UFL raising over two hundred million dollars in seed money. The UFL operated for four nationally televised seasons, competing directly against the NFL. The UFL saw limited viewership but over 150 of its players and dozens of its coaches found full time positions in the NFL.