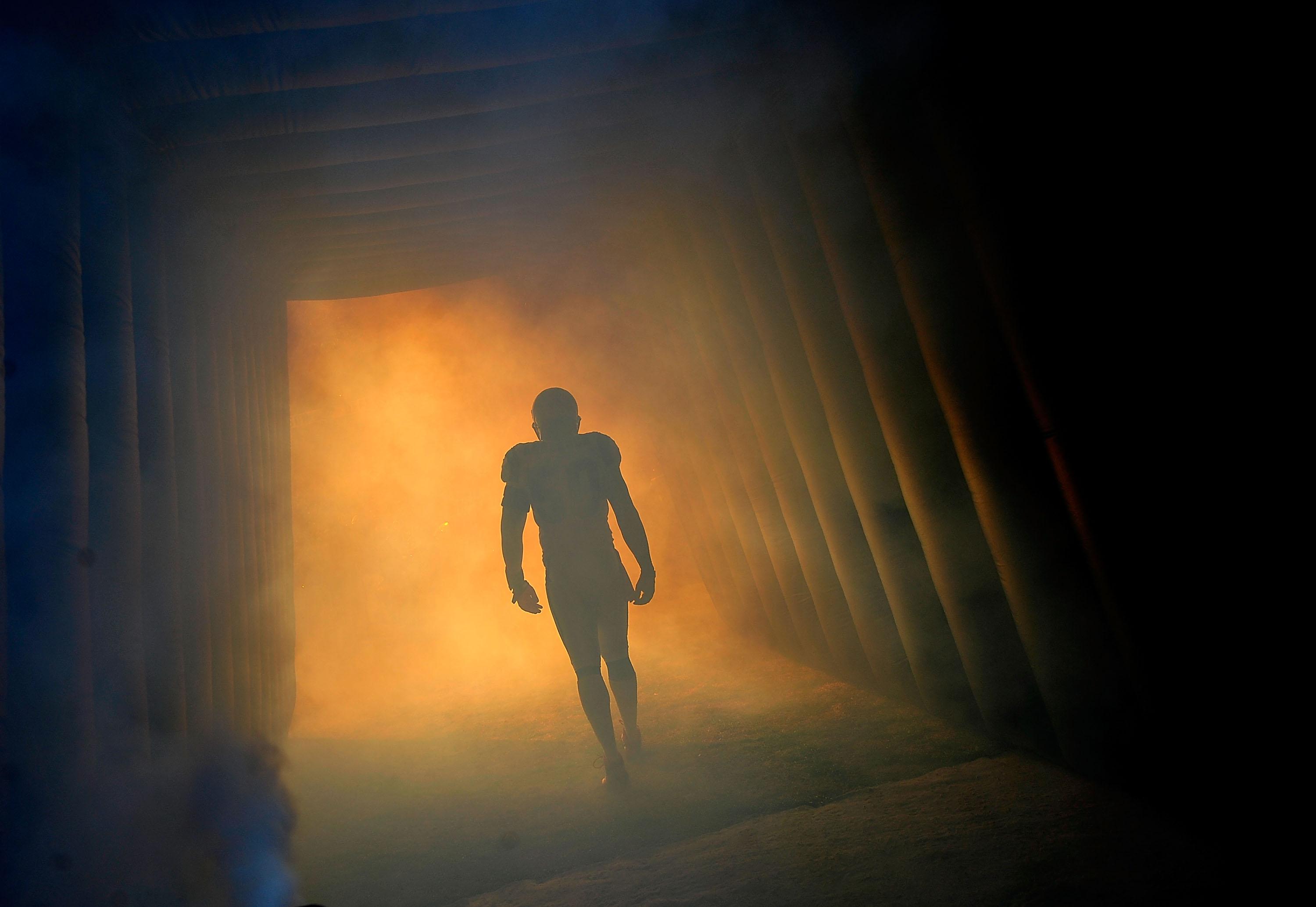 This event took place on 9/17/2021. To stay up to date on upcoming events, sign up for our newsletter.

Rising to the top of your game comes with perks: money, access, and opportunities galore. For a lot of athletes, the amount of wealth given in contracts can be great, but also overwhelming, and may even lead to financial despair when the well dries up, sometimes unexpectedly.

According to a 2015 study by the National Bureau of Economic Research, 15.7% of NFL athletes have filed for bankruptcy 12 years after they retire. And in three major American sports (NFL, MLB, NBA) the average career spans less than 5 years, which doesn't leave much time to accrue wealth like other people.

Going big in sports is rewarded, often required, as athletes are conditioned to "leave it all on the field" but in the real world, it's moderation that can lead to sustained wins. How can we prepare athletes (and ourselves) for the next phase in life after the game lights go off? And now with the advent of name, image and likeness rulings across the U.S., what are the pitfalls to avoid?

GSM Live host and Global Sport Institute CEO Kenneth Shropshire spoke to the experts about creating wealth and habits that can set athletes up for success.

Guest Panel:
Mori Taheripour | Mori Taheripour is a globally recognised executive and award-winning educator with more than fifteen years of experience leading initiatives at the intersection of sports and social change in both the public and private sectors. She teaches Negotiation and Dispute Resolution in the Legal Studies and Business Ethics Department at the Wharton School of the University of Pennsylvania and is a six-time recipient of awards for excellence in teaching. She also cofounded the Wharton Sports Business Initiative (WSBI). Taheripour earned her MB from the Wharton School and her BA in psychology and pre-medical studies from Barnard College/Columbia University. More on Mori Taheripour here.
Shelley Miles, CEO at Singleton Foundation | Shelley has spent over 30 years leading the growth and development of entertainment and technology businesses including at the Walt Disney Company, where she started the interactive game business and managed the Recorded Music and Music Publishing businesses. Shelley was one of the founders of the Pasadena Ronald McDonald House, and has served on the boards of non-profits including the National Children’s Chorus and the Ronald McDonald House Southern California and serves on the board of Global Game Jam.  Shelley is a USC alumna and California CPA. More on Singleton Foundation here.
Jacques McClendon, Director of Football Affairs at LA Rams | Jacques McClendon is Director of Football Affairs with the Los Angeles Rams, tasked with leading and aligning Player Affairs and Alumni Affairs. His department also oversees the player integration into the overall organizational strategy. His department ensures smooth onboarding and off-field success planning to ensure that current and former player have the resources they need for success. McClendon will oversees the incorporation of behavioral health as well as all of the rookie, veteran and alumni programming and resources offered by that the NFL league office and the NFLPA. Jacques is also involved in football staff talent recruitment efforts, with a specific focus on inclusion and diversity, leveraging his experience with the Rams scouting apprenticeship program as well as his advisory board role for the ID council. Jacques will serve as the Rams liaison for the Nunn Wooten and Bill Walsh Fellowship Programs. He also serves as the clubs liaison between the NFLPA, NFL Legends and Player Engagement departments. He is currently enrolled in his executive MBA at Brown University.
Hosted by:
Kenneth Shropshire, CEO at Global Sport Institute | Professor Shropshire is the adidas Distinguished Professor of Global Sport at Arizona State University. He took on this current leadership role following a thirty-year career as an endowed full professor at the Wharton School of the University of Pennsylvania. There he was also Director of the Wharton Sports Business Initiative, Professor of Africana Studies, and Academic Director of Wharton’s sports-focused executive education programs. He also guided the launch of the non-profit Ross Initiative in Sports for Equality (RISE) in 2016 and serving on its board. As a sports-industry leader he is former President of the Sports Lawyers Association, the largest such organization in the world.
More guests announced soon!
Event Type:
Global Sport Conversation Series
September 17, 2021
11:00am to 12:30pm