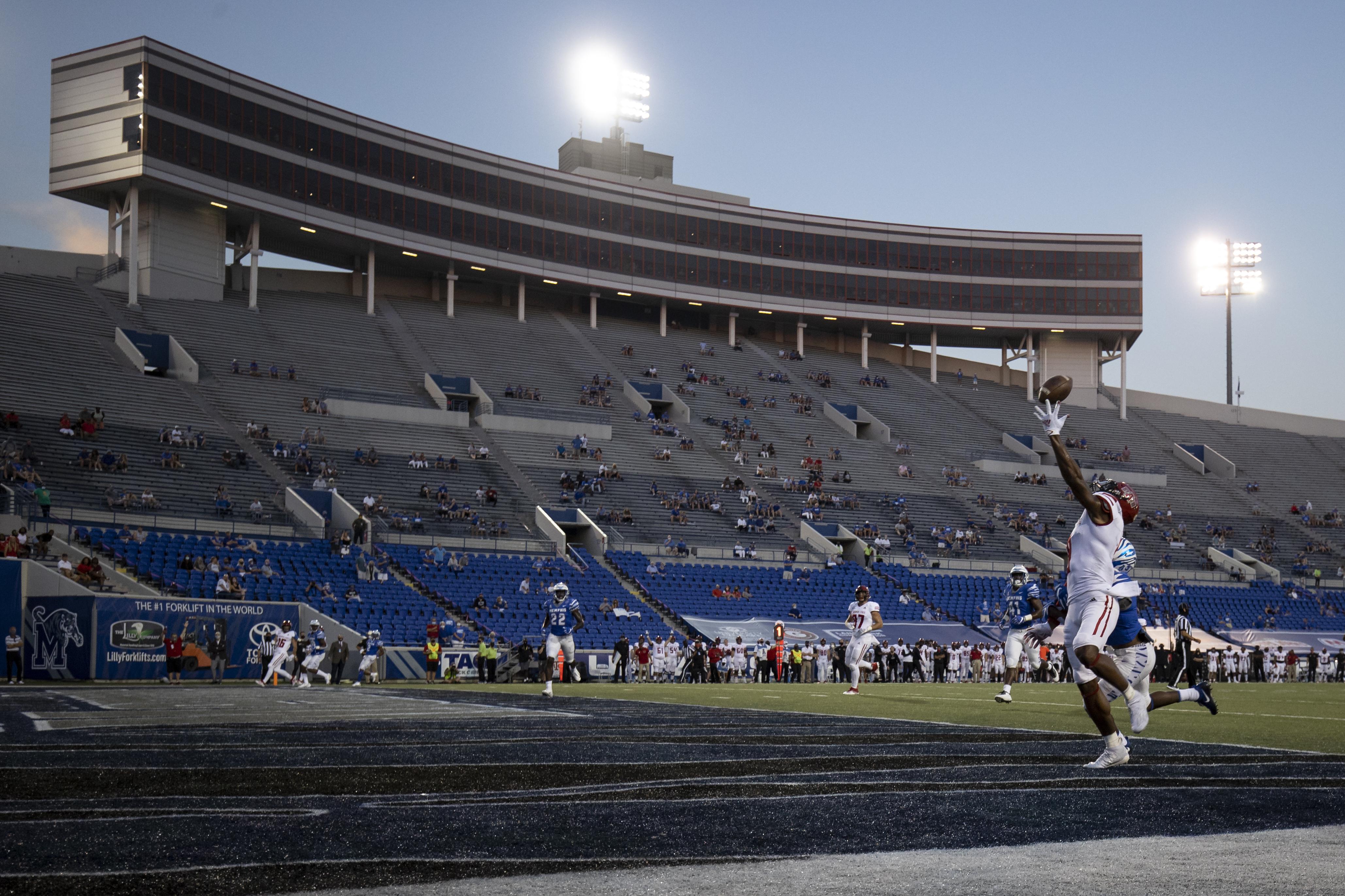 In college sports football may 'reign supreme’ in popularity, but it is behind the curve when it comes to diversity at its top tier coaching positions. The newest field study report to come out of the Global Sport Institute at Arizona State University shows the stark, yet unsurprising, reality of NCAA Power 5 conference Division 1 head coaches over the past decade - who is and isn’t given the opportunity to hold the position.

During the pandemic, the demand to end racial injustice permeating throughout America has yet to quell, even as we enter Fall 2020 season.  As 'Name, Image, Likeness' and college athlete unions gain support, will coaches also see a call for change and move towards more equity? 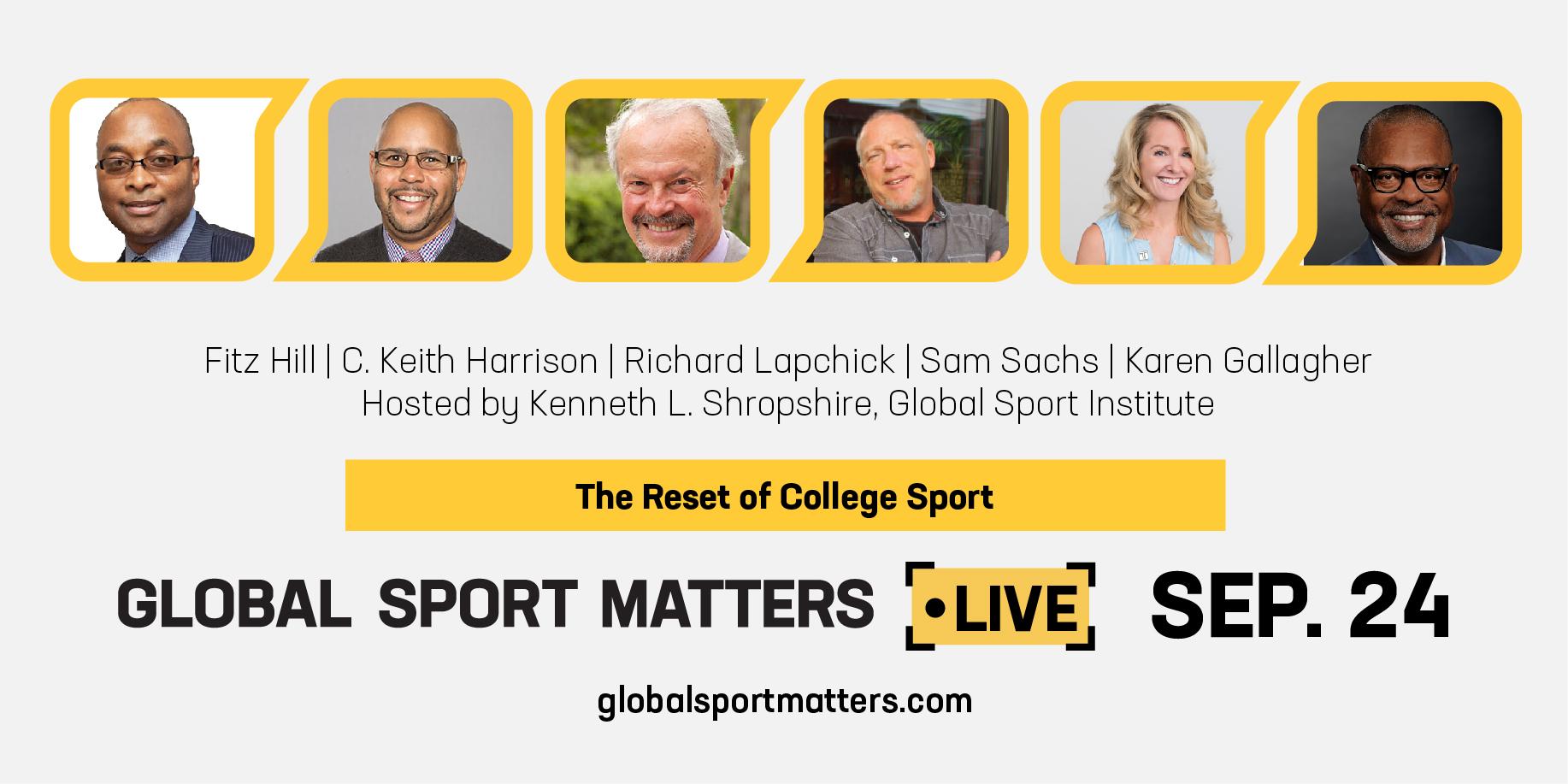 Fitz Hill, EdD | Executive Director, Scott Ford Center for Entrepreneurship & Community Dev. & Foundation at Arkansas Baptist College. Hill served as the head football coach at San Jose State University from 2001 to 2004. He was also the president of Arkansas Baptist College from 2006 to 2016. Fitz Hill was a former collegiate athlete playing football for the University of Louisianna at Monroe.

C. Keith Harrison, PhD | DeVos Associate Unit Head/Chief Academic Officer; Professor at the University of Central Florida. Harrison’s career focus is in a few areas: the identity of the student-athlete and professional athlete experience; diversity and inclusion issues related to gender and race relations in education, business, sport and entertainment; and the marketing of emerging multicultural demographics in the global environment in terms of fan engagement. Since 2012, Harrison has been the principal investigator/researcher and co-author with Scott Bukstein for the NFL’s “Good Business” series in terms of diversity and inclusion initiatives within the NFL as well as on female spectators and influencers of the NFL brand.

Richard Lapchick, PhD | Endowed Chair & Director, DeVos Sport Business Management at UCF; Vice President/CEO, Institute for Sport & Social Justice; Director, The Institute for Diversity & Ethics in Sport. Human rights activist, pioneer for racial equality, internationally recognized expert on sports issues, scholar and author Richard E. Lapchick is often described as “the racial conscience of sport.”  Lapchick also helped found the Center for the Study of Sport in Society in 1984 at Northeastern University. He served as director for 17 years and is now the Director Emeritus. The Center has attracted national attention to its pioneering efforts to ensure the education of athletes from junior high school through the professional ranks. Lapchick is a regular columnist for ESPN.com and the Sports Business Journal and has received numerous humanitarian awards from around the globe.

Sam Sachs | Founder of The No Hate Zone. Sachs has served as a Human Rights Commissioner for the City of Portland Or, from 2013 to 2015. He served as Chair of The Community and Police Relations Committee, and Chair of the HRC Nominating Committee.Mr. Sachs graduated from Portland State University with a Bachelor’s degree in Black Studies. In 2009, Mr. Sachs successfully lobbied the Oregon State Legislature to pass a landmark bill, House Bill 3118, “The Rooney Rule,” which requires the interviewing of at least one qualified minority applicant when hiring a head coach or athletics director at any of the Oregon state-funded universities. The No Hate Zone was created out of love, frustration, and determination to end hate and racism.

Karen Gallagher, PhD | Senior Researcher at the Global Sport Institute. Gallagher's works in developing research initiatives, leading research projects, and establishing internal and external research collaborations. Her work focuses on elite athletes and the post-sport journey, building on her work with military Veterans in the military-to-civilian transition.dissertation work and subsequent publications and presentations have focused on military service-related conditions, including mild traumatic brain injury, and military-to-civilian transition and their impact on higher-order cognitive processes. She was named a Pat Tillman Scholar in 2016. Gallagher is a U.S. Army Airborne Gulf War 1 veteran where she deployed with the 35th Signal Brigade as a chemical specialist.

Kenneth Shropshire | CEO, Global Sport Institute. Professor Shropshire is the adidas Distinguished Professor of Global Sport at Arizona State University. He took on this current leadership role following  a thirty-year career as an endowed full professor at the Wharton School of the University of Pennsylvania. There he was also Director of the Wharton Sports Business Initiative, Professor of Africana Studies, and Academic Director of Wharton’s sports-focused executive education programs. He also guided the launch of the non-profit Ross Initiative in Sports for Equality (RISE) in 2016 and serving on its board. As a sports-industry leader he is former President of the Sports Lawyers Association, the largest such organization in the world.