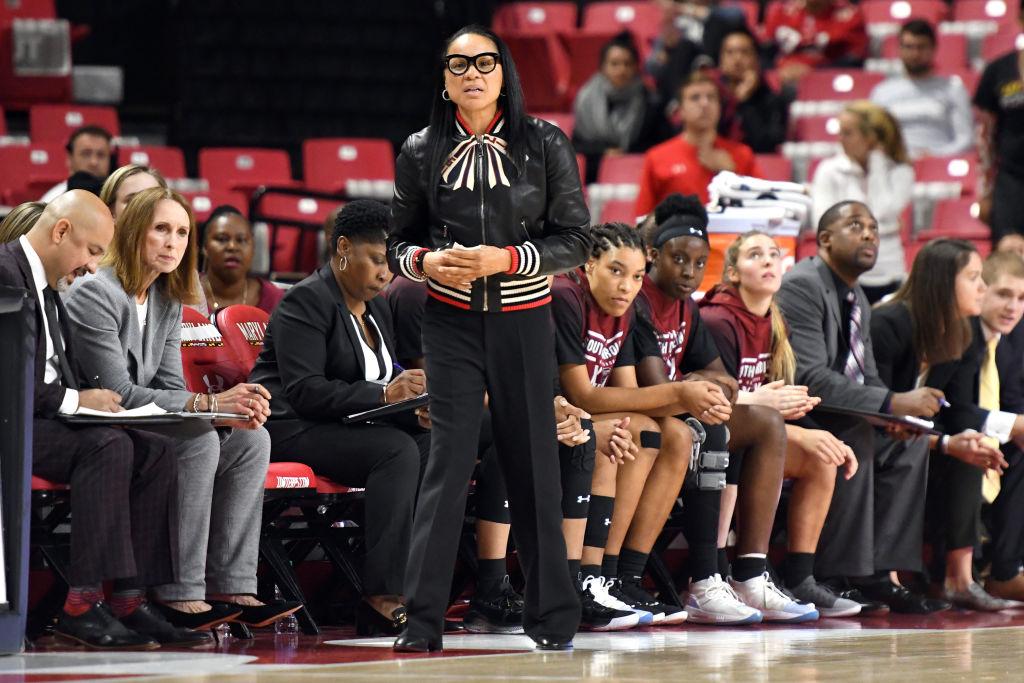 “With Title IX reaching its fiftieth anniversary this summer, we wanted to see what kind of impact the landmark legislation has had on leadership in women’s college basketball,” said Kenneth L. Shropshire, CEO of the Global Sport Institute. “In this study and through the stories we’re highlighting, we’re amplifying the history as well as what we, and the other advocates in this space, see in the sport’s future.”

More discussion will occur at the GSM Live event on Nov. 12, The Journey of Women in Basketball at 11 a.m. PST.  The discussion, hosted by Nicole LaVoi, Co-Director of the Tucker Center for Girls & Women at the University of Minnesota, will explore the journey of basketball’s women at different points in their sporting careers - owner, coach, pro player and college level - sharing their journey of challenges and successes along the way, and what they want for the future of basketball. Panelists include Las Vegas Aces President Nikki Fargas, ASU Women’s Basketball Alum Charnea Johnson-Chapman, USC Associate Athletic Director for Diversity, Equity and Inclusion Julie Rousseau and others.

Below are the key points from the field study. The full report is publicly available on the Global Sport Institute’s online research library. The Global Sport Matters issue also features a breakdown of the findings.