Meet the 3 Finalists of the Race and Sport Short Documentary Competition
May 7, 2019 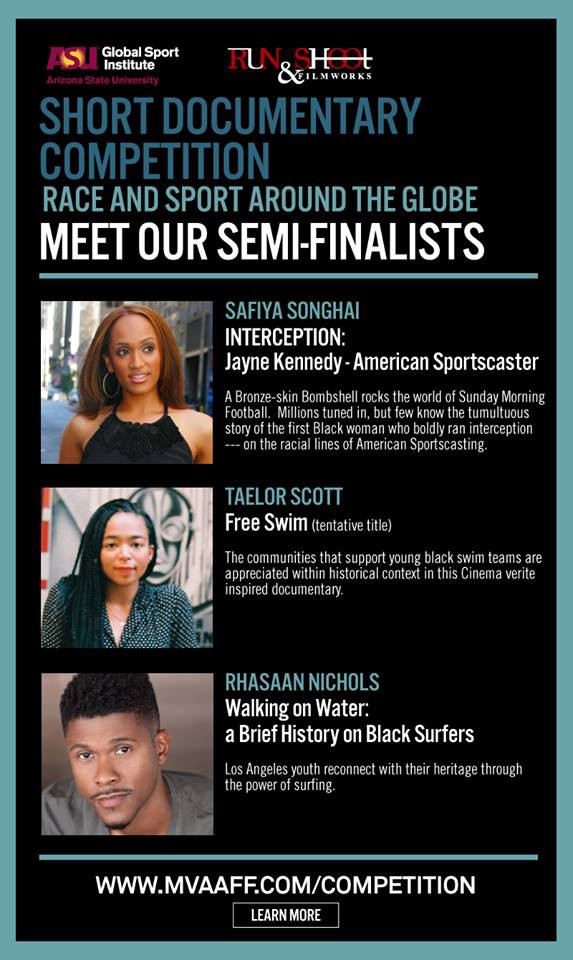 What is it?:
The Global Sport Institute at ASU has partnered with the 17th Annual RSF Martha’s Vineyard African American Film Festival presented by Run & Shoot Filmworks for the inaugural competition in celebration of the annual theme, Race and Sport Around the Globe. Together, we invited filmmakers to share their vision of how the power of sport can be translated through the lens of film in a short documentary format.

The Judgement Process:
In January, over 40 filmmakers submitted five to twelve minute documentary concepts that demonstrate the impact of Race and Sport Around the Globe. The proposed pieces were asked to show how the power of sport can ignite creativity, passion, and social change. From these documentary concepts, three submissions were selected as semifinalists and given a prize of $10,000 to support the creation of a complete documentary work.

In the early 1970’s, Jayne Kennedy is knocking down racial barriers at a breakneck speed. She’s the first African-American winner in the Miss Ohio competition, later a top finalist in the Miss USA competition. Hollywood films, Emmy Awards, magazine covers, endorsements with major brands — the world is witnessing the rise of a revolutionary sex symbol. But in 1978, Jayne Kennedy — the sex symbol decides to become Jayne Kennedy — the serious journalist. The boys club of sports journalism passes the mic to a pioneer of female sportscasters. And this woman is an Amazon, towering above her predecessors. Football is the nation’s most highly rated televised sport, and now a striking Sepia-skinned Ethiope covers every play. Millions of American households tune into CBS’s ‘NFL Today’ and the syndicated Television series ‘Greatest Sports Legends.’ The country beholds the rise of a new sport authority — Jayne Kennedy — Black, beautiful, and refusing to fumble. She changed the game — when she covered the game. 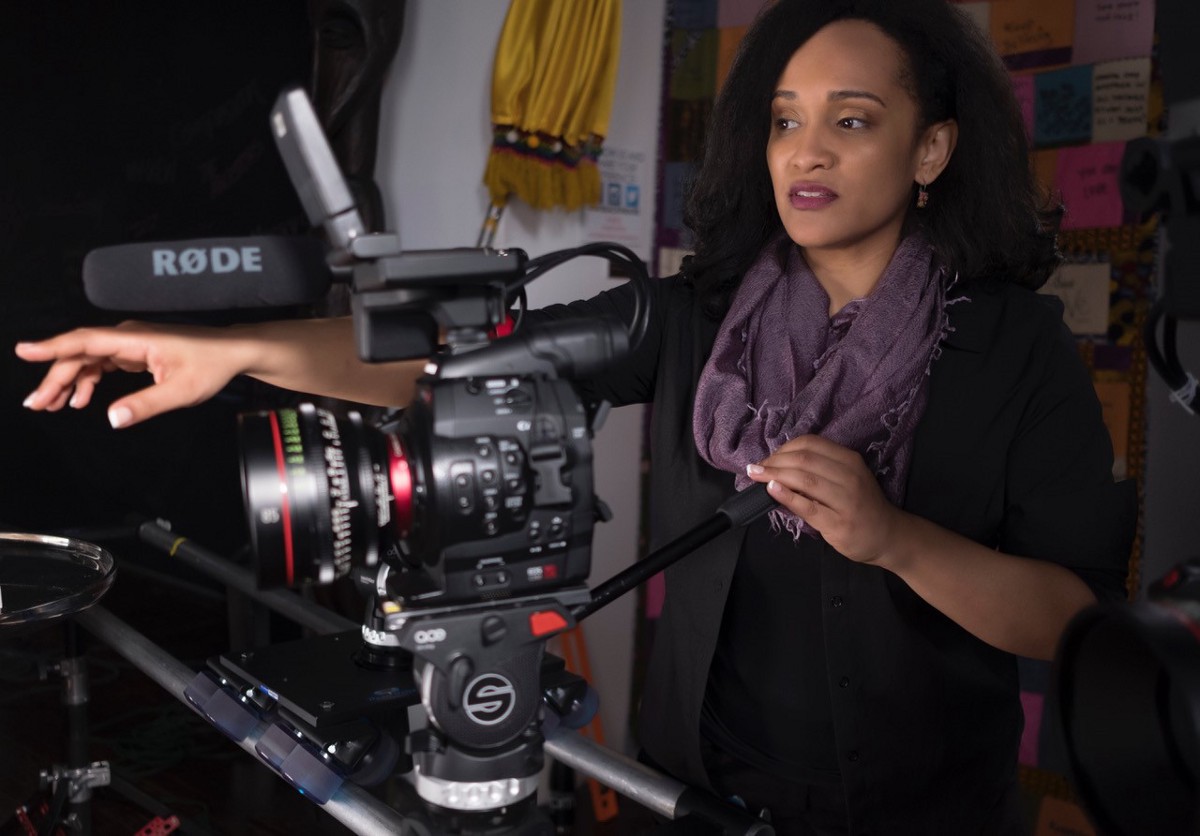 Songhai’s first films, ​LadyLike​, and ​In Silent Spaces​ both follow Black female protagonists and explore themes of sisterhood, mother/child relationships, religion, spirituality, and the male gaze. Both films earned top honors at film festivals nationwide, and later premiered on PBS. ​LadyLike​ was incorporated into lesson plans as middle school curriculum to teach about religious tolerance and the various interpretations of the feminine ideal.

In addition to film-making, Songhai has worked as a television commentator for CNN’s Erin Burnett OutFront, ​discussing topics concerning racial profiling, the George Zimmerman trial, police brutality, and the impact of the murder of Trayvon Martin.

Since 2014, Songhai has covered international news as a TV anchor/reporter for ​Arise News​, and ​Peace News Network​. Songhai has also served as voice-over talent for a number of documentaries, commercials, promotional work, and PSA’s. As a television producer Songhai hosted a five part PBS series on the legacy of Brown vs. the Board of Education, and produce the undercover prison-cell footage for the 2 hour ​Dateline special on the BTK Killer.
Based in New York, Songhai travels as a college professor and for panel discussions. Songhai is a summa cum laude graduate of Howard University, and completed her MFA at New York University’s Tisch School of the Arts Kanbar Institute of Film and Television.

Safiya is the niece of acclaimed portrait artist Barkley Hendricks, and the cousin of actress, model and sportscaster Jayne Kennedy Overton.

Inspired by the humanistic approach to sports documentary consistently displayed by ESPN’s 30 for 30 series and the meditation on passion that characterizes the 2011 award-winning documentary “Jiro Dreams of Sushi,” this endeavor will focus on elite black swimmers and divers and their determination to triumph in their field. Indeed, their success is paramount in the face of the reality that Black Americans have been historically restricted due to Jim Crow era laws, the redlining of inner city neighborhoods, and the social isolation that comes from being “the only black kid in the pool.” 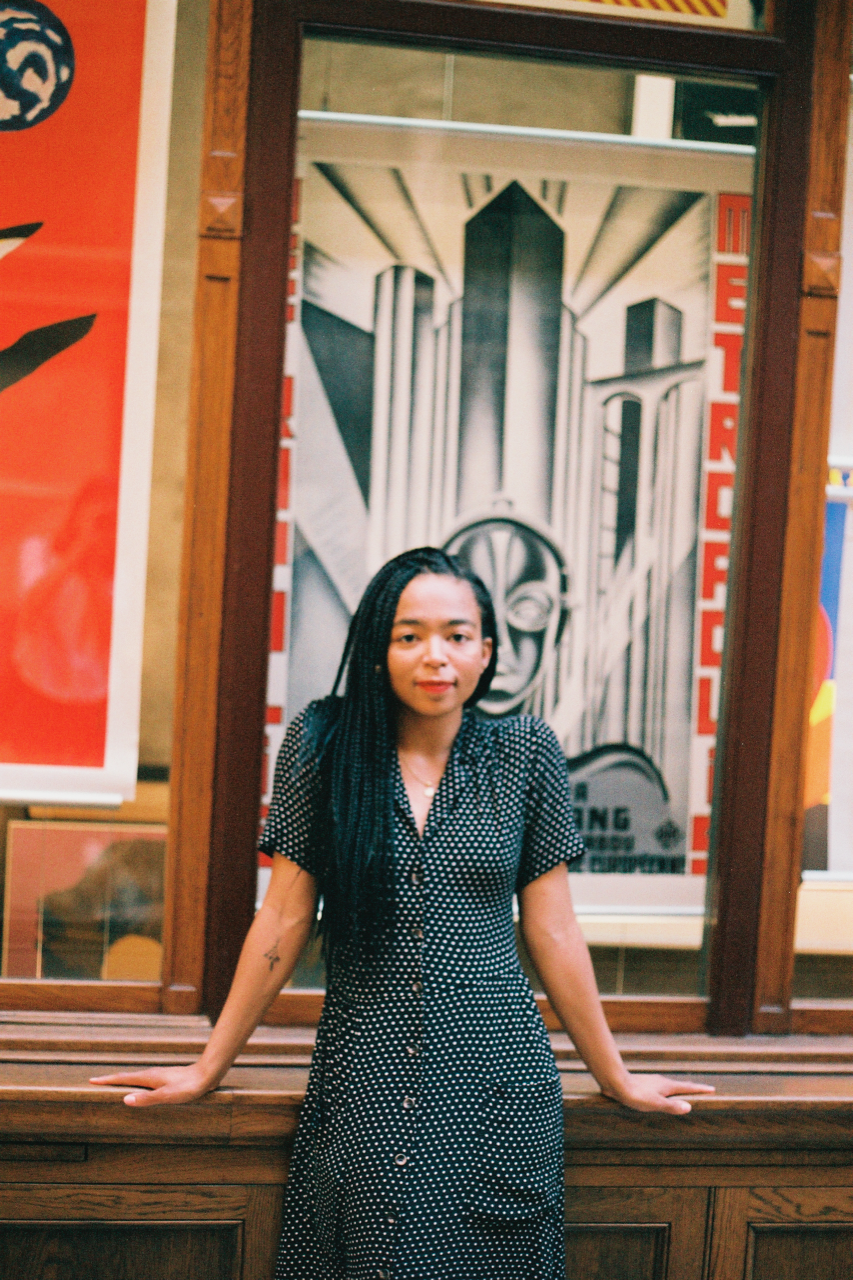 Scott is a photographer and filmmaker currently residing in New York City. Her work most recent work can be found from her Instagram and is featured in RatRock Magazine, an undergraduate arts publication of Columbia University.

Many are familiar with the famous Inkwell destination of Martha’s Vineyard, but America also has another beach with a similar history — in Los Angeles. From the 1900’s — 1960’s African Americans found leisure and community in a two-block stretch of Santa Monica beach marked “for colored use.” Today, a cohort of educators and sports enthusiasts are working together to help Black + Brown youth explore outside the inner city and reclaim their heritage at the beach through the power of surfing. 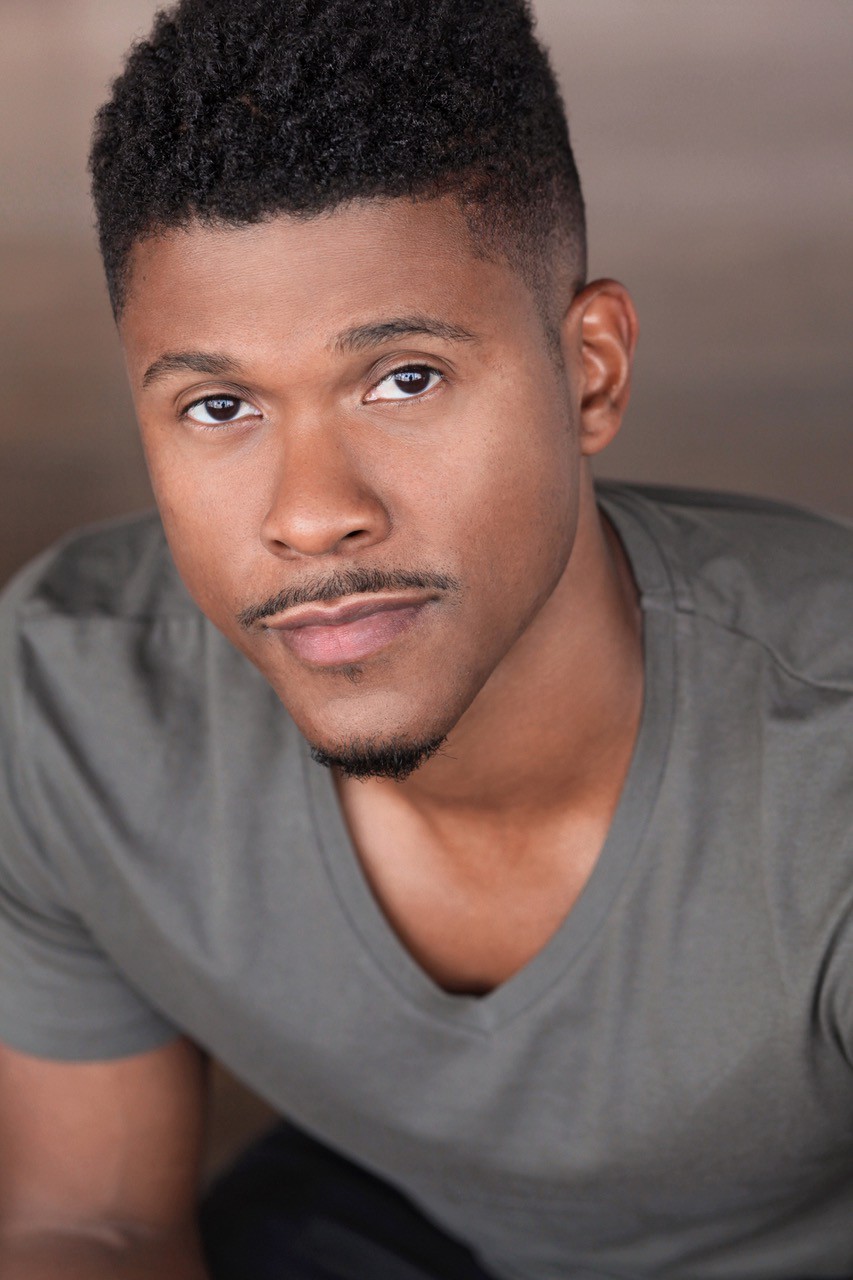 Nichols discovered his love for art when studying sciences at Yale university and quickly switched his major from medicine to movies. He is specifically interested in the examination of cultural issues and human experiences and has shared these intimate stories through the niche film-making medium of documentaries. He has directed and produced a wealth of works that are featured in-part on his personal website. In addition to film-making, Nichols consults on crowdfunding campaigns and digital engagement.

Two of the three finalists will show their complete documentary films at the five day Oscar qualifying festival in the short form film category, from August 5th-10th.

In addition to the festival circulation, the Global Sport Institute will show all three of the finalists’ documentaries as part of and throughout their 2019–2020 academic year.

For more information and tickets to the festival, visit their website: https://www.mvaaff.com/